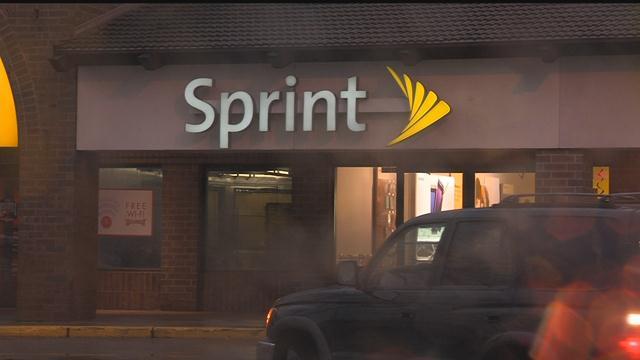 CBS 58—A former employee at the Sprint Store in Brookfield, is charged with identity theft and stealing thousands of dollars’ worth of electronics.

Theodore Harris worked at the Sprint Store, located at 6075 W Bluemound Rd in Brookfield. According to the criminal complaint, he used stolen social security numbers, birth dates and driver's license numbers to steal more than $70,000 worth of stuff.

April Teddlie, one of the identity theft victims, lives in Florida and was concerned when Sprint sent her information about her new account and phone. She immediately called the company.

Turns out she's one of at least seven people whose personal information was stolen and used to set up fraudulent lease accounts between January and March of 2015. Lease accounts allow people to pay off items month to month. Police say the man behind the scam is 41-year-old Theodore Harris.

“[It was] surprising and a little scary,” Teddlie said. “Especially when I found out he had used my social security number.”

Court documents show Harris charged nearly $78,000 worth of  iPhones, iPads and other electronics to those fraudulent accounts.

The Wisconsin Better Business Bureau says when you give out personal information, even to a credible business, there is a risk.

“What you need to do though is be vigilant on how that information is used,” said Jim Temmer, president and CEO of the Wisconsin BBB.

That means checking bank and credit card statements as well as your credit report.

“Make sure no accounts have been set up using your information,” Temmer said.

Teddlie, who has no idea how Harris got her information, is grateful there was no long term impact to her credit.

“You hear every day of so many other people that their credit is ruined, they’re held responsible for thousands and thousands of dollars,” Teddlie said. “It's the way of today's world and it's sad and it's scary.”

Yui Namiki, a spokeswoman for Sprint, says an internal team is working to prevent things like this from happening in the future.

Harris will be in court October 31. He faces 13 felonies and 65 years in prison.