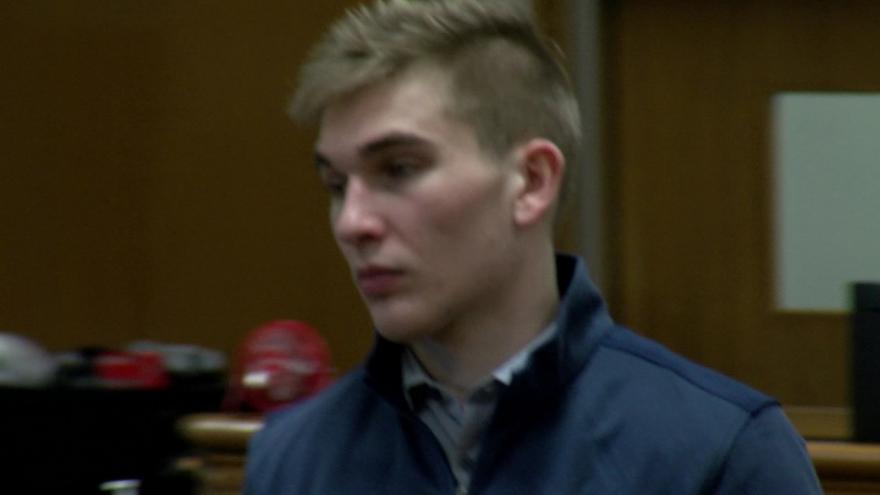 He pleaded guilty to two felony drug charges, and six other felonies and misdemeanors were dropped.

Police say Malensek sold marijuana and THC vape cartridges to undercover officers and gave items to another boy to sell.

Malensek will return to court for sentencing on March 20.