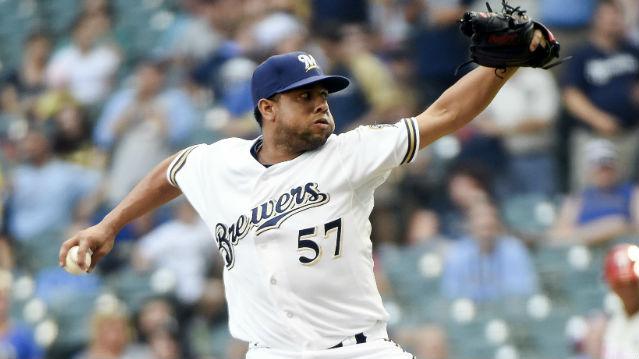 (AP) Detroit Tigers closer Francisco Rodriguez says he contracted the Zika virus over the offseason in his home country of Venezuela and advises potential Olympic athletes to educate themselves on the virus before heading to Rio de Janeiro.

Rodriguez told ESPN.com on Tuesday that he wouldn't blame athletes for skipping the Olympics, and that "if they have plans to have kids in the future, you've got to think about it."

Zika is a mosquito-borne virus linked to severe birth defects and possible neurological problems in adults.

Rodriguez says he was bedridden for about two weeks with head and body aches, sore joints and other symptoms. It felt like he had a cold at first, but as symptoms worsened, he went for bloodwork that determined it was Zika. It took about two months until he felt normal again.