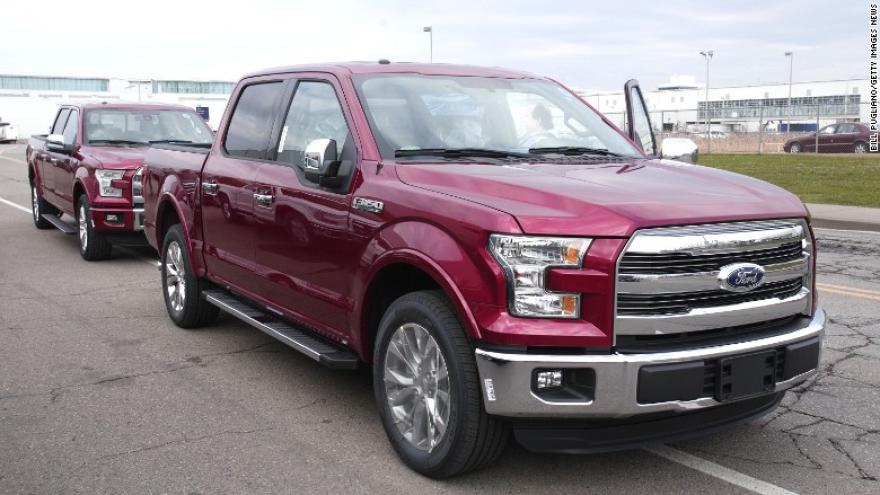 (CNN Money) -- Ford is recalling 1.3 million F-series pickup trucks, the best selling vehicle in America, for a door latch problem that could allow the door to open while the truck is moving.

In addition to the problem with the door opening unexpectedly, the latch can also prevent the driver from opening the door when they need to.

Ford (F) estimates it will cost $267 million to make the repairs.

The F-150 pickup has consistently been the best selling vehicle in the country for decades. Ford sold 820,000 of the F-series trucks in the U.S. last year.

Ford said it is not aware of any accidents or injuries associated with the problem.