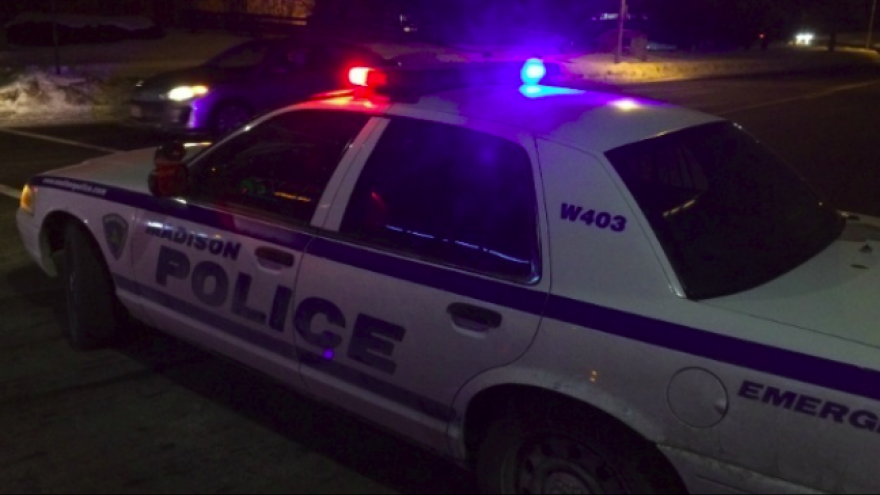 MADISON, Wis. - (WISC) One person was arrested Sunday after a food cart employee pointed an assault-style rifle at two men who had gotten into a fight in the food line, according to a release.

Two men were creating a disturbance around 1:45 a.m. while waiting in line to buy food from Leia’s Lunchbox, a food cart that was set up in the 500 block of Frances Street, officials said.

An employee of the food cart, a 31-year-old Madison man, left the food truck and tried to settle the men down, but the situation escalated with the two men starting to fight with the employee, according to the release.

The employee eventually retrieved a sub-compact assault-style rifle and pointed it at one of the men, police said. The man with the gun ran off in the direction of Langdon Street and police are still trying to determine whether his weapon was real or fake.

There were injuries from the physical altercation, but no shots were fired, according to the release.

The person who was armed with the gun was arrested Sunday night on a probation hold, police said.

Police have not released the name of the person arrested. The investigation is ongoing.