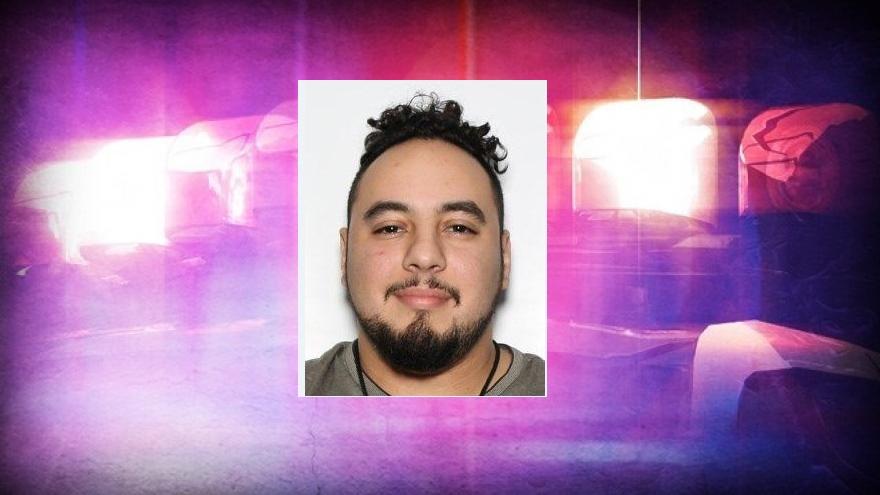 Fond du Lac Police say he was wanted in connection with a shooting that happened on Tuesday afternoon.

FOND DU LAC, Wis. (CBS 58) -- The Fond du Lac Police Department is asking the public for help in locating a suspect wanted for a shooting.

According to police, Mohamed Elmhdati is wanted in connection with a shooting that took place on Tuesday afternoon.

Elmhdati was last seen driving a newer model Ford Escape, grey in color, with a bug shield on the front with two circular designs on it.

Elmhdati should be considered armed and dangerous, police say.

It happened around 3:40 p.m. on Tuesday near Division Street and Lincoln Avenue.

Upon arrival, officers discovered a 25-year-old Fond du Lac man with a gunshot wound to the leg. The victim was taken to a local hospital for treatment of what is believed to be a non-life threatening injury.

The suspect is described as a white male, last seen wearing a dark multi-colored jacket. A witness describes the suspect's vehicle as a light colored SUV.

Police do not believe this was a random incident.