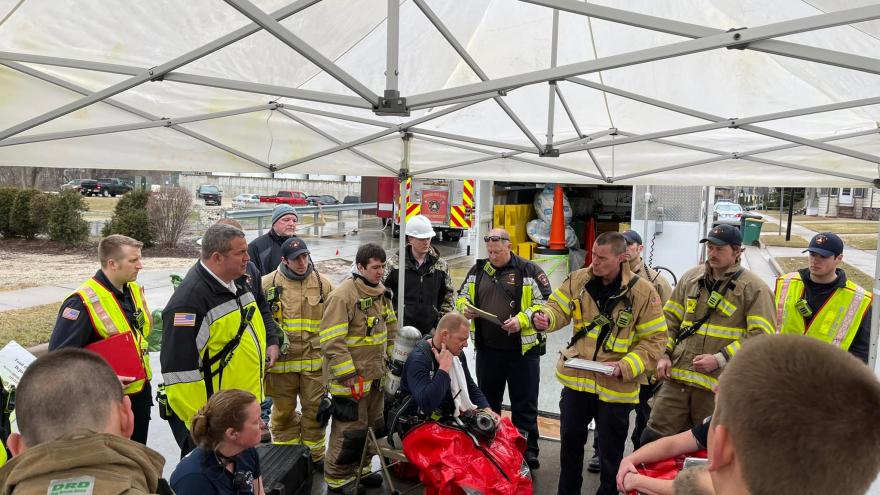 According to Fond du Lac Fire Rescue, 90-100 Milk Specialties employees were evacuated from the building near Tompkins and Hickory Street just after 11:30 a.m.

Although the exact concentration and type of gas was not immediately known, the fire chief said it was believed to contain chlorine.

Fond du Lac Fire Rescue worked to mitigate the chemical leak for over five hours, according to Chief Peter O'Leary, and crews were able to safely bring the incident to an end.

An investigation into what caused the leak will occur in the coming days.

Railway traffic was suspended while crews responded to the incident.