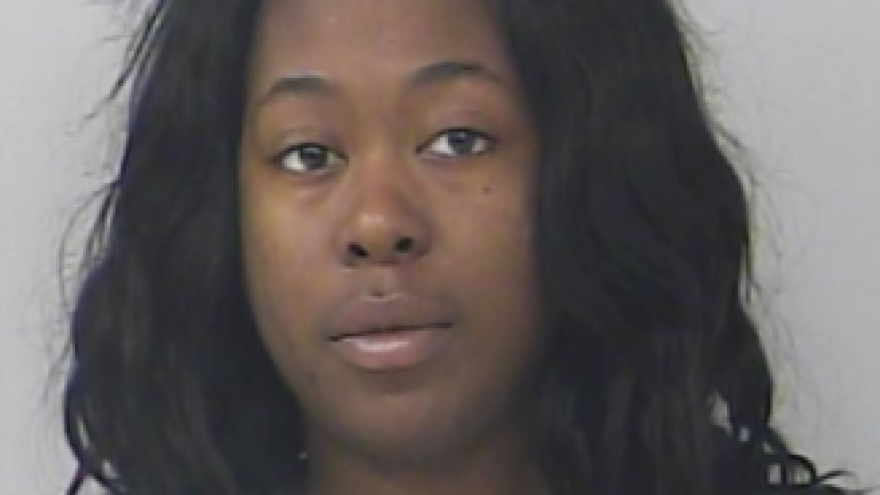 FORT PIERCE, Fla. (WGNTV) — A woman in Florida blamed a “windy day” after a police officer found cocaine in her purse.

Kennecia Posey, 26, was in a vehicle stopped by Fort Pierce police last month after the vehicle was swerving in the roadway, WPLG reports.

According to the police report obtained by the station, a police officer found cocaine and marijuana in separate bags inside a purse on Posey’s lap.

Although Posey admitted the marijuana was hers, the cocaine was a different story.

“I don’t know anything about any cocaine,” Posey said, according to a police report. “It’s a windy day. It must have flown through the window and into my purse.”

Posey was jailed on one count each of cocaine possession and marijuana possession.