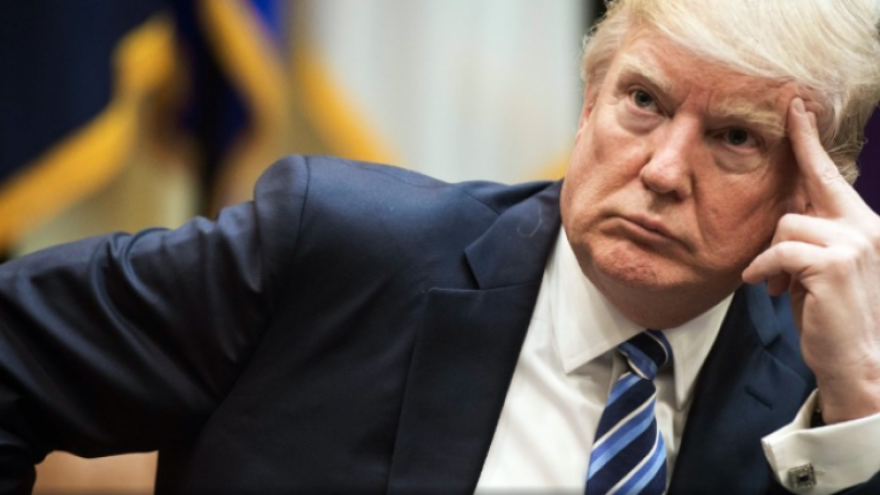 (CNNMoney) Security costs are piling up for the Florida sheriff's department that helps protect President Trump when he visits his Mar-a-Lago resort.

The Palm Beach County Sheriff's Office tells CNNMoney that it has spent $4.5 million on overtime since before the inauguration.

Trump has visited the resort seven times since taking office, and spent Thanksgiving and Christmas there before he took office.

The number does not represent the total cost of protecting Trump at Mar-a-Lago. The Secret Service spends considerably more. Exact costs have yet to be made public, but Trump's Florida trips are estimated to have cost the federal government about $25 million since he took office.

Palm Beach could be repaid for at least some of what it has spent. Congress is set to approve $120 million this week for Trump security, including $61 million for police departments that have protected Trump and his family when they travel outside Washington.

Once the bill is passed, police departments will have to apply to be reimbursed. The money includes $20 million for the presidential transition and $41 million for Inauguration Day through September.

New York City will get most of that money. First lady Melania Trump and the Trumps' 10-year-old son, Barron, live there full time, and the city estimates it spends $127,000 to $146,000 a day protecting them. That number balloons to about $308,000 a day when Trump visits.

Trump isn't expect to spend much time in Florida over the next few months as Palm Beach's prime tourism season winds down.

But he's expected to make frequent trips to either his penthouse at Trump Tower in New York City or his private Trump National Golf Club in Bedminster Township, New Jersey. Trump is likely to spend this weekend at the golf club after a brief stop in Manhattan.