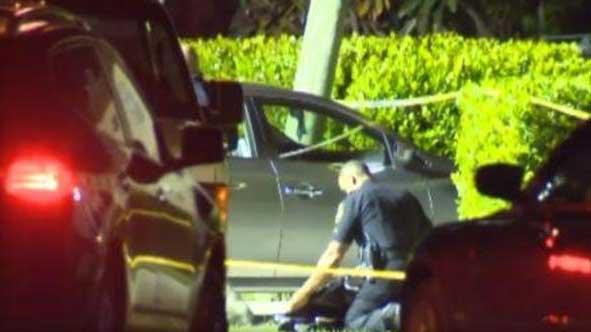 NORTH MIAMI, Fla. (CBS NEWS) - Police say a toddler has died after his mother accidentally ran him over in north Miami.

CBS Miami reports that the mother was backing her car out of her driveway Monday night when she accidentally ran over her 1-year-old son. Police say the child was pronounced dead at the scene.

“We are here on the scene of a tragic accident. The mother was backing up her car in the driveway and accidentally struck her own son. Her son who is 1-year-old was pronounced dead on the scene. We are here investigating and were not just here investigating but we’re also here providing support for the family who is going through a very rough sad time at this point,” North Miami Police Cmdr. Rafael Estrugo said.