Florida man's drowning recorded by group of teens as they watched and laughed, police say 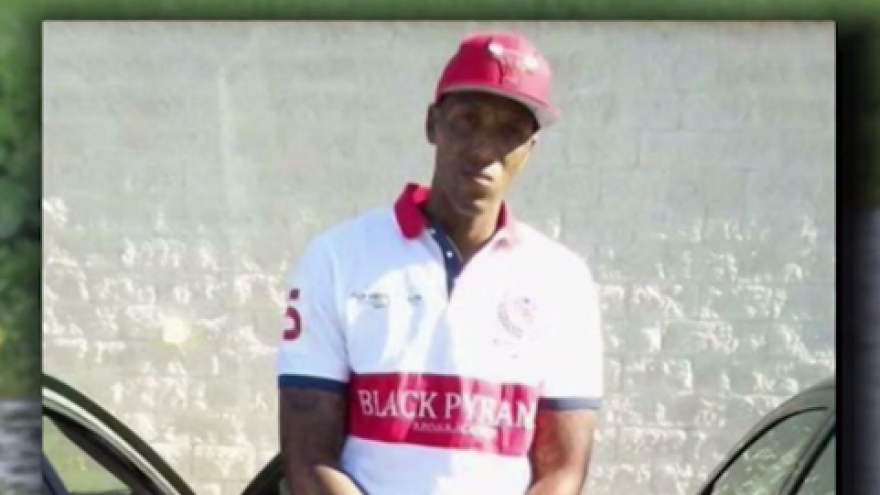 COCOA, Fla. -- Authorities in Florida say a group of teens watched and laughed as a man drowned in a retention pond last week.

Jamel Dunn drowned in a retention pond in the city of Cocoa on July 9. Cocoa police say they later discovered a group of teens between the ages of 14 and 16 recorded the 32-year-old's drowning on video, CBS Orlando affiliate WKMG-TV reports.

The video was released by the state attorney's office Thursday and audio was published by Florida Today. The teens can be heard laughing at Dunn.

Police said that Dunn walked into the pond by himself, WKMG-TV reports. Police aren't sure if he was suicidal but said he just had an argument with his fiancee. Dunn's body wasn't found until July 14.

"Short of them pushing him in the water, we don't have anything that can hold them accountable on a criminal level," Cocoa police spokeswoman Yvonne Martinez told WKMG-TV.

The teens got their biggest laughs when Dunn was screaming and went under, WKMG-TV reports.

"This man ain't getting back up," one said.

Martinez said it was "unfortunate" that authorities can't charge the teens.

"For these kids to just do what they did and video and be laughing about it," she said, "it's just mind-boggling."