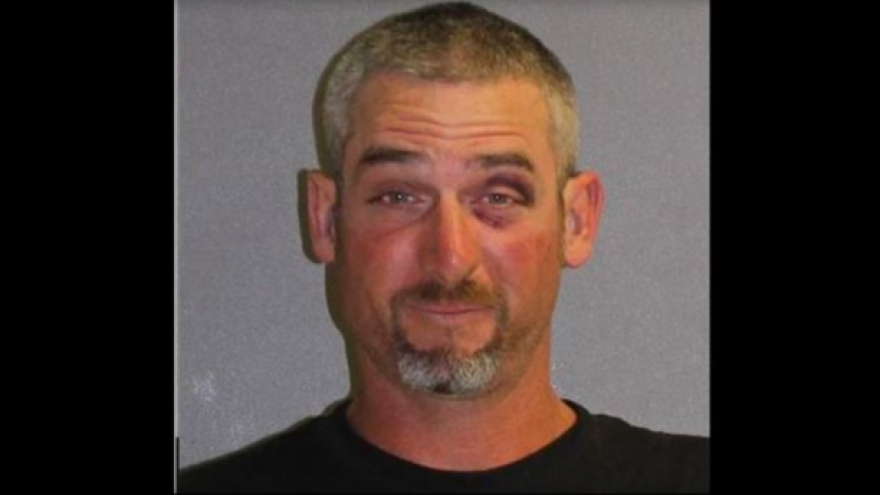 DAYTONA BEACH, Fla. (CBS)-- Authorities say a man fatally punched a woman who tried to prevent him from re-entering a bar where he had fondled her against her will.

WKMG reports that police found Jost on the floor with a cut to the back of her head and blood coming from her nose and mouth.

Witnesses told investigators Lamothe walked up behind her, hugged her and grabbed her breasts. He eventually left and later returned to the bar, but Jost attempted to close the door to prevent him from entering.

Police said Lamothe punched Jost in the face and she fell backward onto the floor, suffering a laceration to the back of her head. Jost was taken to a nearby hospital and died the next day.

Lamothe told investigators that he punched Jost because she was threatening him, WKMG reports. He remains in jail without bond. Jail records don't list an attorney.