SOUTHEASTERN WISCONSIN (CBS 58) – Flooding across Washington and Ozaukee Counties created a headache for drivers Monday morning. Some people even had to be rescued. 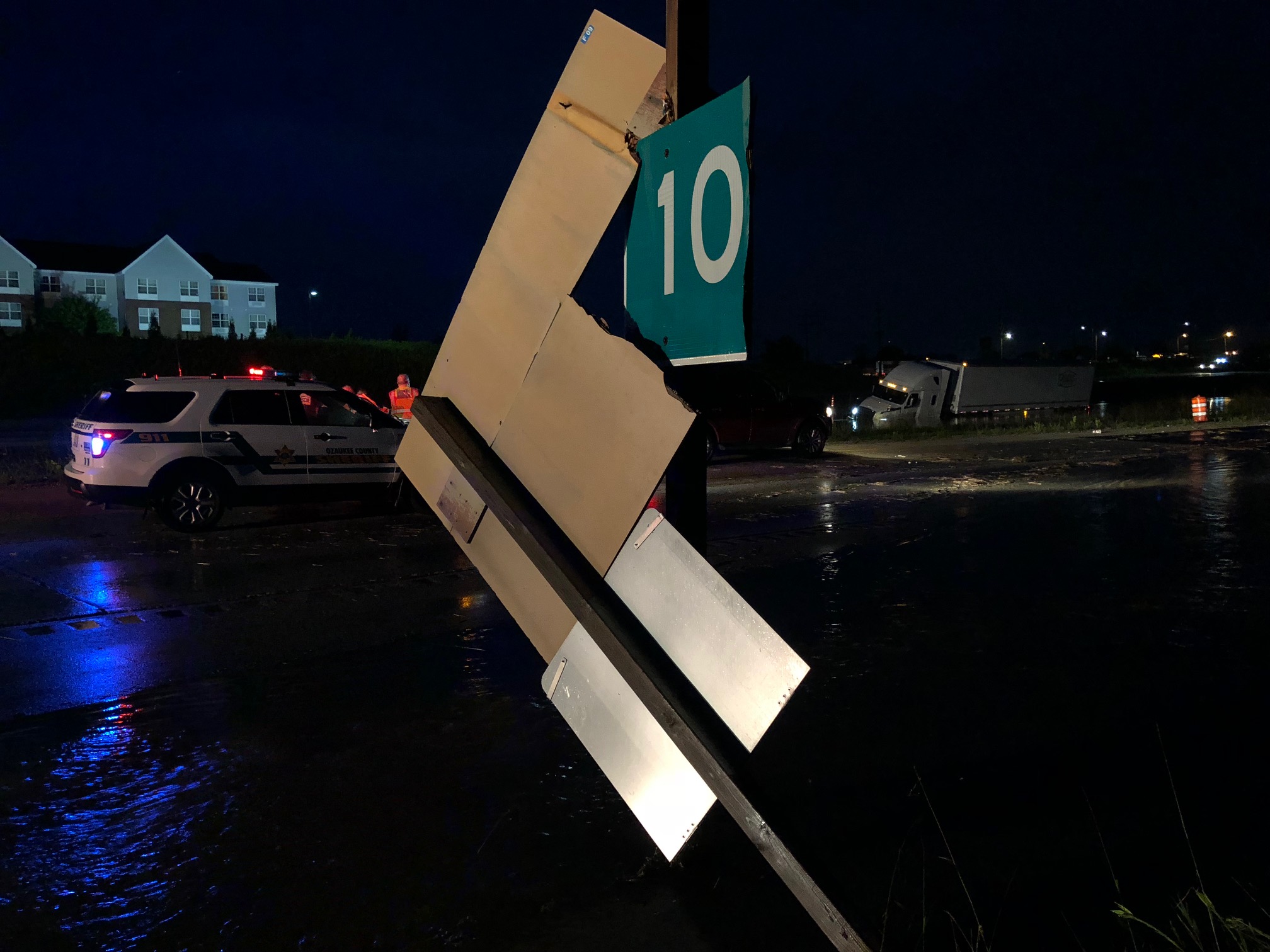 Interstate 43 was closed down for about 7 miles near Port Washington due to high water. In fact, the roadway looked more like a river. The Port Washington Fire Department tells CBS 58 it rescued about ten people. No one was hurt. 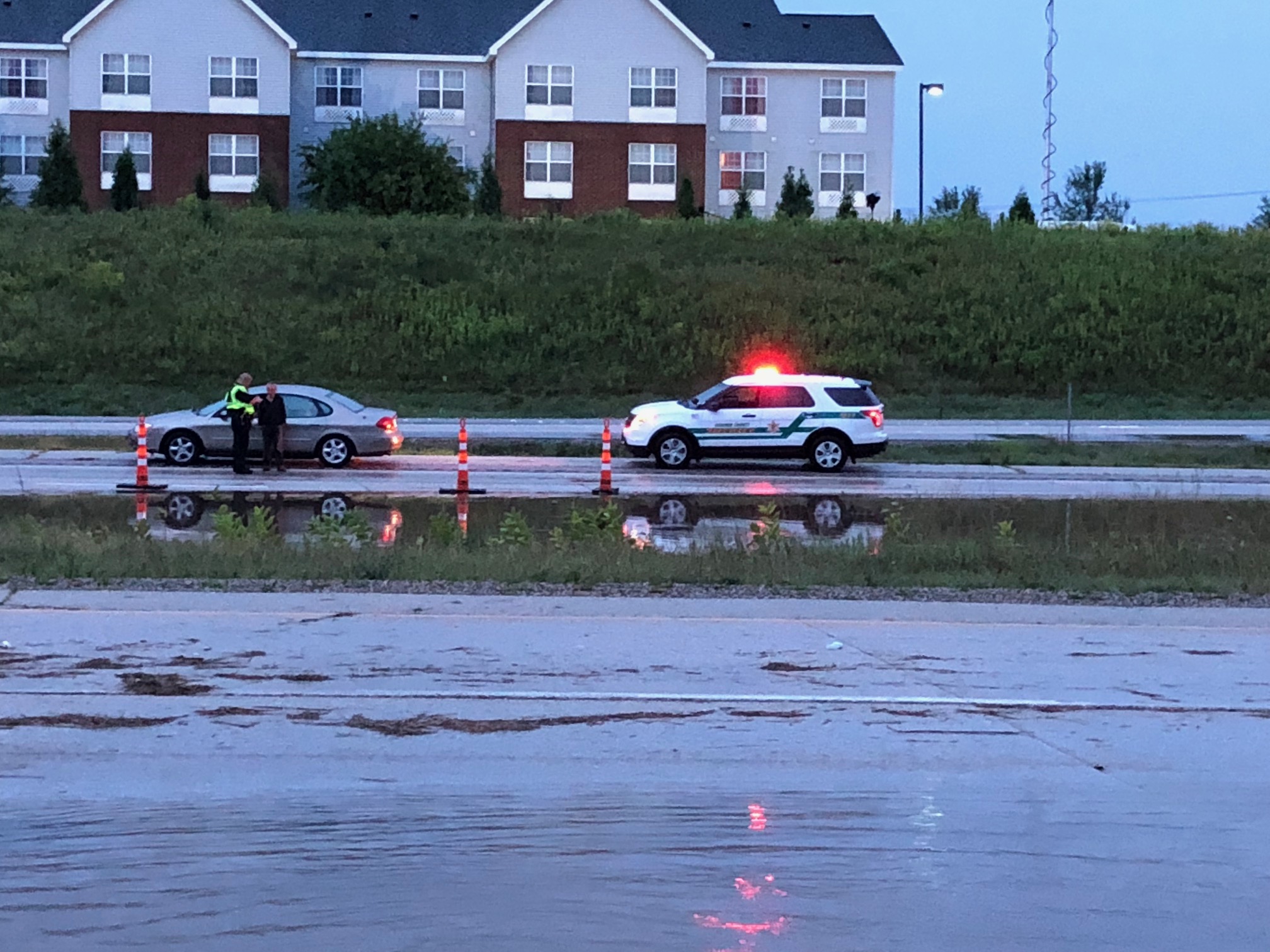 A semi, an ambulance, a taxi, and a few cars were stranded near mile marker 100. Drivers say the rain was coming down hard and with no daylight yet, it was difficult to see the flooding ahead on I-43.

Meanwhile, a parking lot and a garage at a condo building in Port Washington also flooded Monday morning damaging several cars. The high water crept in at the Lighthouse Condominium complex on Lake Street.

The latest traffic alerts and closures can be found here.