Flight from Milwaukee escorted to Atlanta after bomb threat 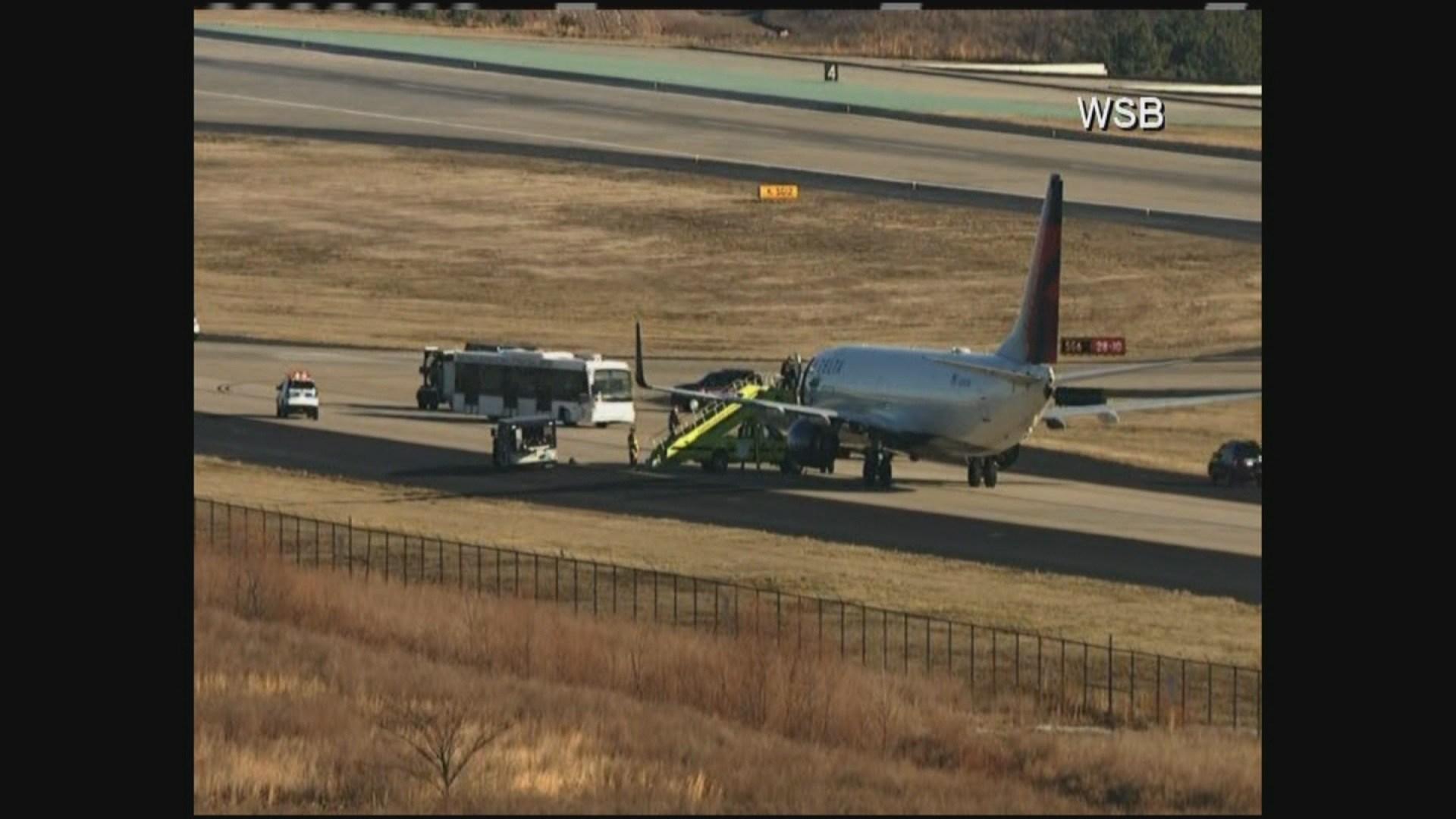 Southwest flight 2492, which departed from Mitchell International Airport on Saturday, was one of two planes that was escorted by fighter jets to Atlanta after a bomb threat.

NORAD says that two F16's, from McEntire Guard Base in South Carolina, followed the planes as a precaution until they landed in Atlanta.

The other plane that was diverted was Delta flight 1156 out of Portland, Oregon.

Passengers about to fly out of Mitchell International Airport were happy that the fighter jets were sent in. Ken Malczewski says, \"I'd rather them activate the fighter jets then say we didn't think it was credible and turn out to be wrong. I don't have a problem being safe.\"

The bomb threat was made on twitter saying-- \"A bomb was placed and will be detonated at a random time of my choosing.\" Another tweet said \"You are the second and last aircraft of the day to be targeted so I wouldn't recommend doing anything stupid.\"

Milwaukee Resident Isaac Sharratt says, social media has become a platform for terrorism. Sharratt says, \"Celebrities go and do their crazy things to get their 15 minutes of fame. People are now doing crazy dangerous life threatening things all the time.\"

Southwest released this statement saying \"Our number one priority is the safety of our customers and people. We cannot comment on the nature of the security situation.\"