Flags ordered to half-staff in honor of 41st President 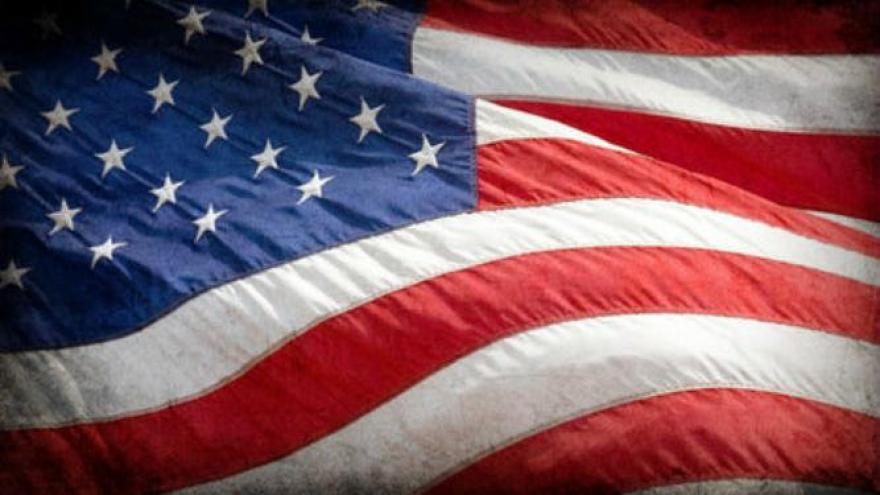 MADISON, WI (CBS 58) -- Wisconsin Governor Scott Walker has ordered flags of the United States and the State of Wisconsin to be flown at half-staff beginning December 1, in honor of former President George Herbert Walker Bush.  Flags will remain at half-staff until sunset on December 30, 2018.

Upon  learning of the passing of the former President, the Governor issued the following statement.

“So sorry to hear of the death of President George Herbert Walker Bush. In 1988, I cast my first vote for President for him. I am proud of that vote today. He was a true gentleman and our country is better because of his service. Tonette and I send our love and prayers to the Bush family as America mourns the loss of one of our greatest patriots.”

“Throughout his life, George H.W. Bush fought for freedom and prosperity for all Americans. From his service in World War II as a naval aviator to his efforts organizing international disaster relief, the nation and world will never forget his years of public service.”

In a tweet, Senator Tammy Baldwin said of the former President.

"I have a lot of respect for President George H.W. Bush's lifetime commitment to serving our country. His humility and kindness serve as an example for all who follow him in public service. My thoughts are with the entire Bush family."

Wisconsin Congressman Jim Sensenbrenner issued this statement after learning of the death of the former President.

"My deepest condolences go out to the Bush family, and I join our nation in mourning the passing of George H.W. Bush.  The former president was a heroic veteran, accomplished statesman, and lifelong public servant whose sense of duty and devotion to our country stands as a shining example for all.  He lived a remarkable life, and our nation is stronger today because of him. I am grateful for his contributions to society and will keep his loved ones in my prayers. May he rest in peace."

Former Wisconsin Governor and Health and Human Services Secretary under George W Bush issued this statement on the death of the elder President Bush.

“Today we mourn the loss of a leader who has long-served as a shining example of selfless leadership and compassion. George H. Bush held a steadfast belief in a greater calling, underlined by his service to our country as a World War II hero, public servant, elected official and through countless philanthropic efforts. There was President Bush, a man of great character that our nation truly admired and also the George Bush whom was genuine, sincere and quick-witted that I was fortunate to call a friend. The loss of George H. Bush weighs heavy, may the example he set inspire tomorrow’s leaders.”

The 41st President of the United States died Friday in Houston.   He was 94-years-old.