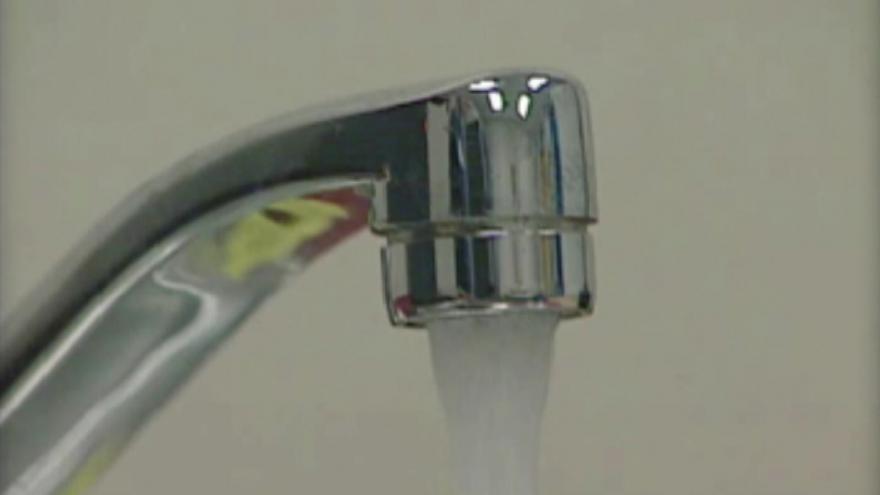 MILWAUKEE (CBS 58) -- A Milwaukee advocacy group is demanding an investigation into a report released by the state.

The Fresh Water for Life Action Coalition met with Milwaukee County District Attorney John Chisholm on Wednesday. Their first question: Is there already an investigation looking into the report?

The DA says there isn't one now, but promised he'll start looking into it. The group demanded an investigation after a report found that 91% of cases of kids with elevated lead levels were closed without meeting state statutes for closing them. Once the cases are closed, the City asks the state for reimbursement. The group also wants to know if the City ever received those reimbursements for those cases.

State Senator Lena Taylor was at the meeting and praised the group for its diligence on the issue for the last three years. The group says they are fighting for answers that are long overdue.

"We feel that this is still a major scandal, a major cover-up that is going on that needs to be exposed. Needs to be outed so people who put our children in harms way, people who've harmed our children, people who are harming our city today, are held accountable for the conduct for the practices they are engaging in as workers and representatives of this government," said Robert Miranda with the Fresh Water for Life Action Coalition.

The group says the DA did not commit to a formal investigation yet but said he will look into. CBS 58 reached out to the city for a response.