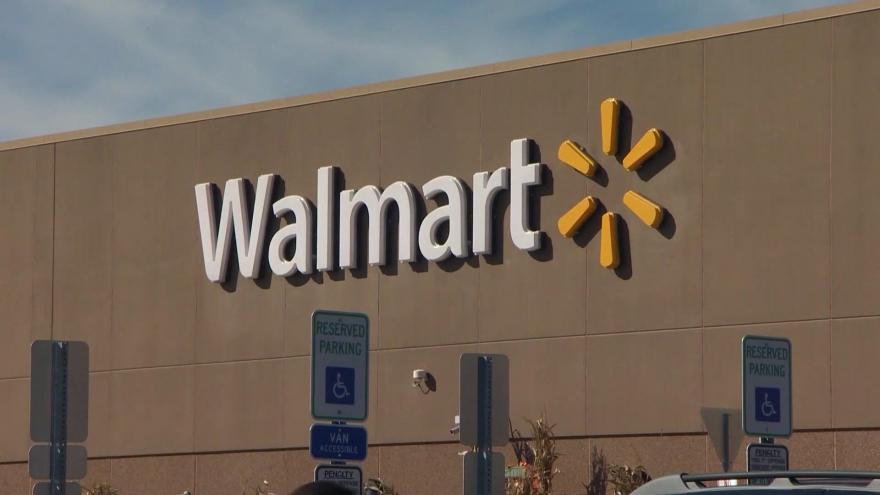 It happened around 2:57 p.m. on Tuesday at the Walmart in Brown Deer.

They are facing charges of Retail Theft, Resisting Arrest, and Disorderly Conduct.