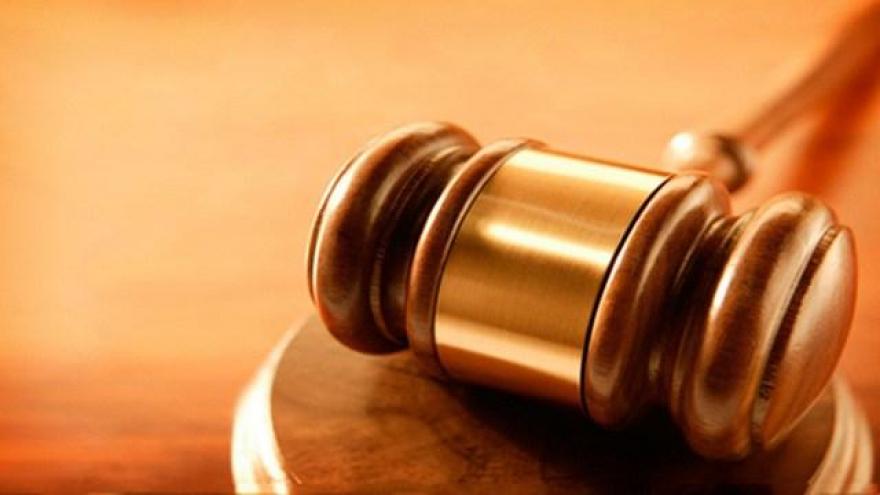 On November 21st, De Pere passed an ordinance that prohibits discrimination based on sexual orientation or gender identity.

That ordinance goes into effect Thursday.

The Plantiffs seek the ordinance to be deemed unconstitutional, or at the least, to not apply to them.

Citing religious beliefs, the churches and the radio station say the new law would come in conflict with their practices.

The intent of the ordinance is to make discrimination based on gender, identity, or expression illegal:

To protect the health, safety and general welfare of all inhabitants of the city, and all persons employed and living within the city, it is declared to be the public policy of this city to foster and enforce to the fullest extent of the law equal opportunity employment, housing and public accommodations without regard to actual or perceived age, color, family status, gender identity and/or gender expression, marital status, national origin/ancestry, race, religion, military service or veteran status, person with disability, sex, sexual orientation, source of lawful income or victims of domestic violence, sexual assault or stalking.

According to a press release, Stacie Christian Ph. D., Director of Inclusive Excellence and Pride Center at UWGB, will be hosting an informational presentation at 5 p.m. Tuesday.

The public forum planned for Tuesday will be in the City Hall Council Chambers (335 S. Broadway St).

Following Dr. Christian's presentation, the public will be able to ask questions about the ordinance.