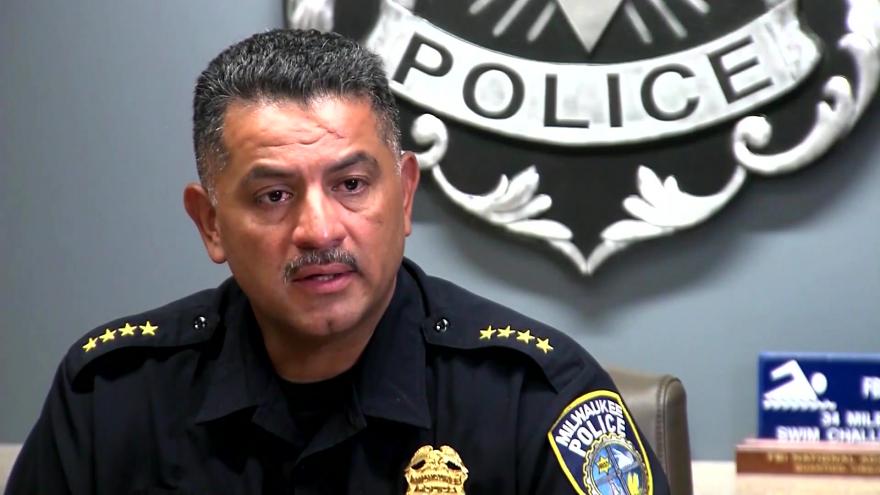 Morales was named as a finalist for the position in late July while working on a settlement with the city of Milwaukee.

He was demoted from chief to captain by Milwaukee's FPC last summer and retired from the department.

Morales sued the city to get his job back, claiming he was not given due process before being removed.

A Milwaukee County judge ruled in May that Morales should be reinstated as chief unless he reached a settlement with the city, which he ultimately did.

Morales was announced as one of the final two candidates for the Fitchburg position in early August, along with Salt Lake City Police Captain Vic Siebeneck, after a series of interviews with the Police and Fire Commission and public forums.