MILWAUKEE (CBS 58) – The American Family Insurance Amphitheater on the Summerfest grounds is undergoing a major renovation.

On Wednesday, we got a look at what the amphitheater will look like once the project is complete. During the press conference, Summerfest officials also announced the first headliner for next summer's festival. 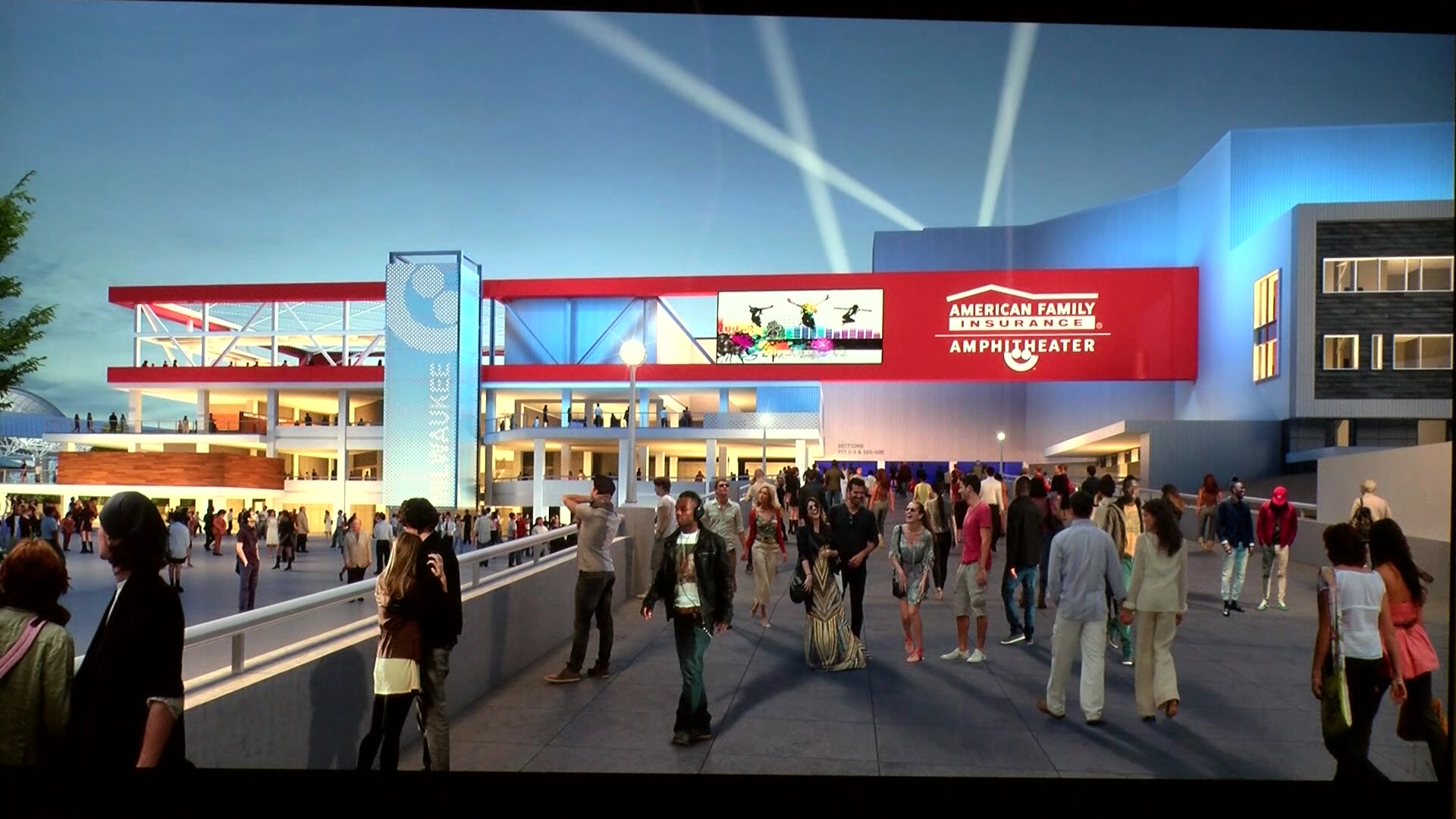 Phase one of the $50 million privately funded project includes raising the roof to create more space and adding new dressing rooms for artists and bands. 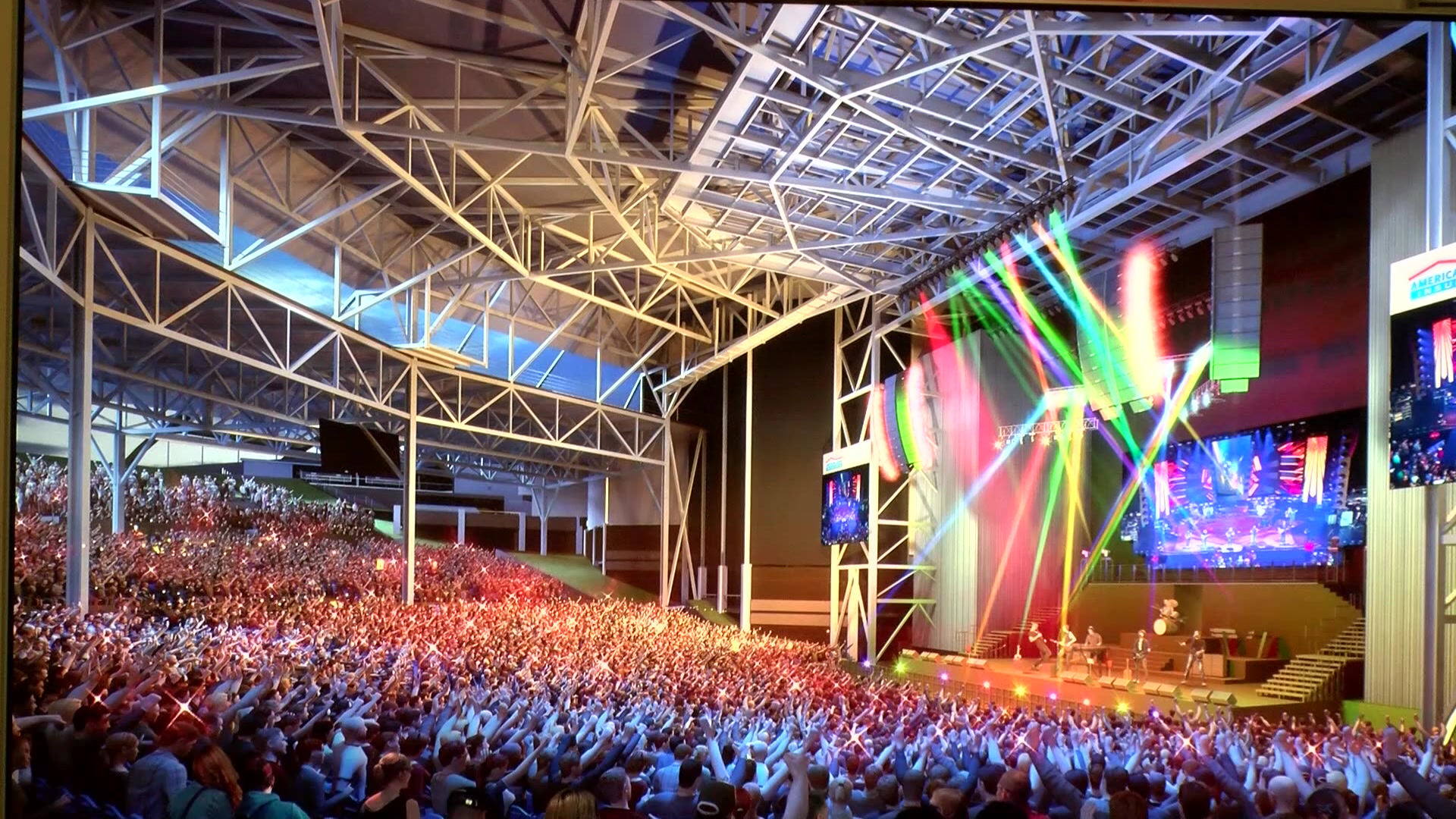 Phase one is set to be finished before Summerfest 2019. Phase two will begin shortly after that festival and focus on fans. It will include a new seating bowl, restrooms and concessions. 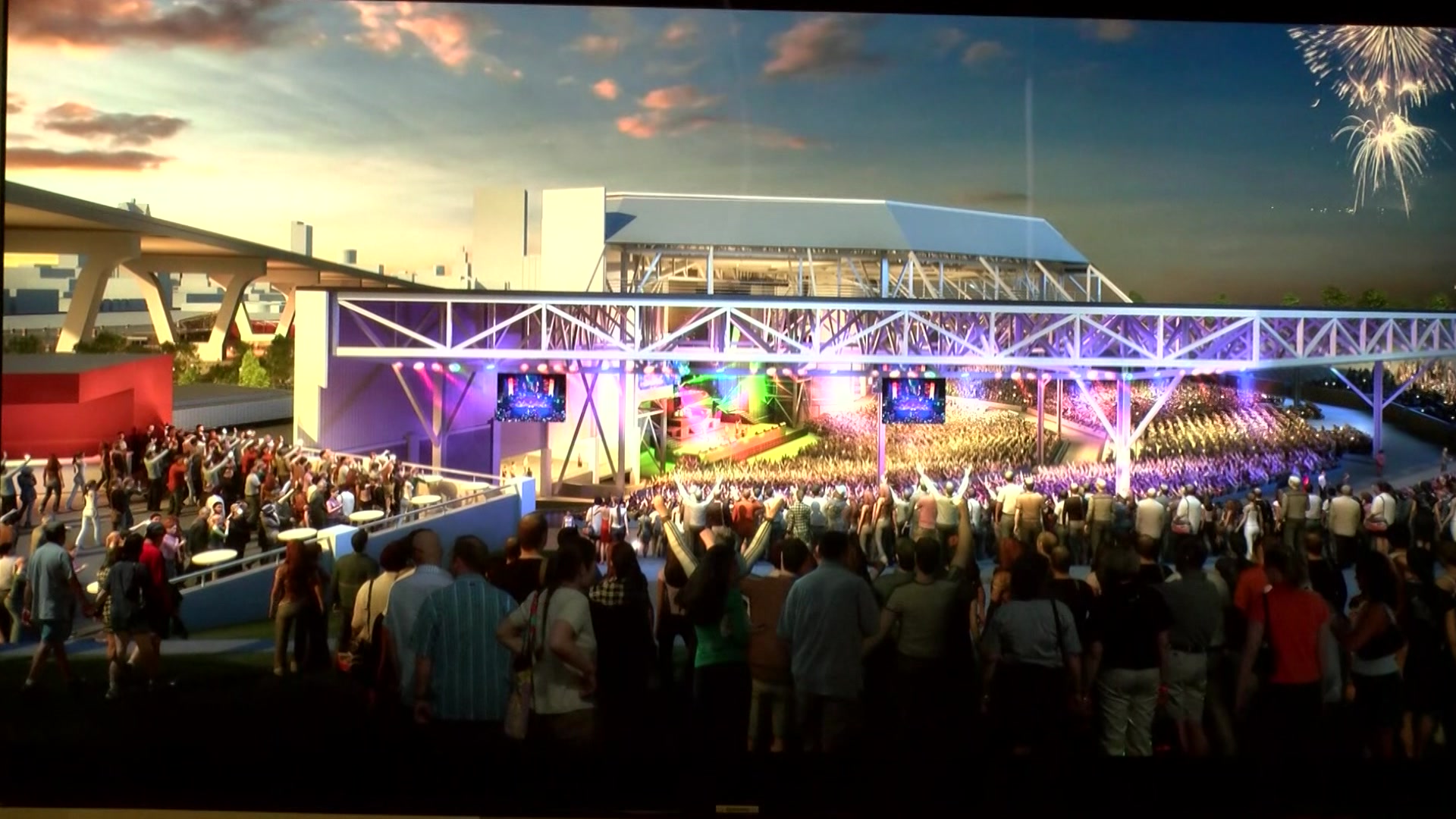 “We’re really trying to improve the property and the festival on a year to year basis,” Milwaukee World Festival President and CEO Don Smiley said. “Make it not just the world’s largest music festival which is a distinction in and of itself but really the best music festival.”

The entire project is expected to be finished by Summerfest 2020.