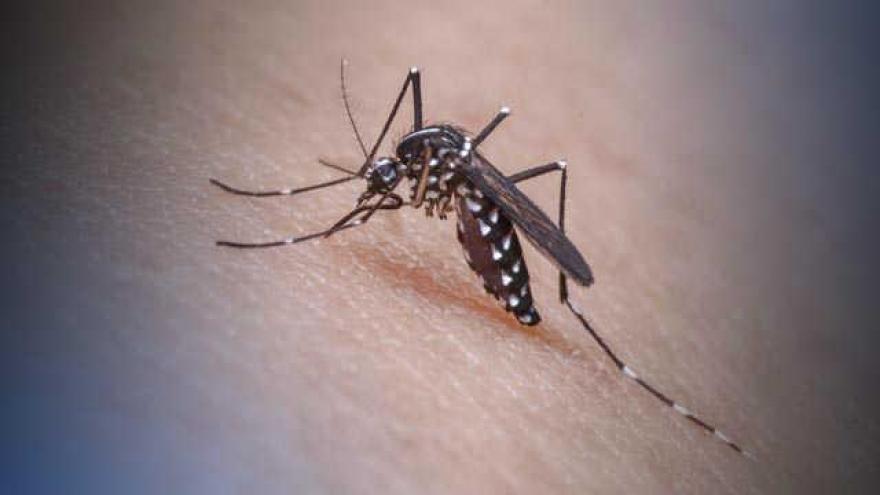 Health officials say the chance of a person contracting West Nile virus is very low and most people infected don’t show any symptoms, but most cases happen during the months of August and September.

Health officials are recommending people protect themselves against mosquito bites throughout the summer and early fall.