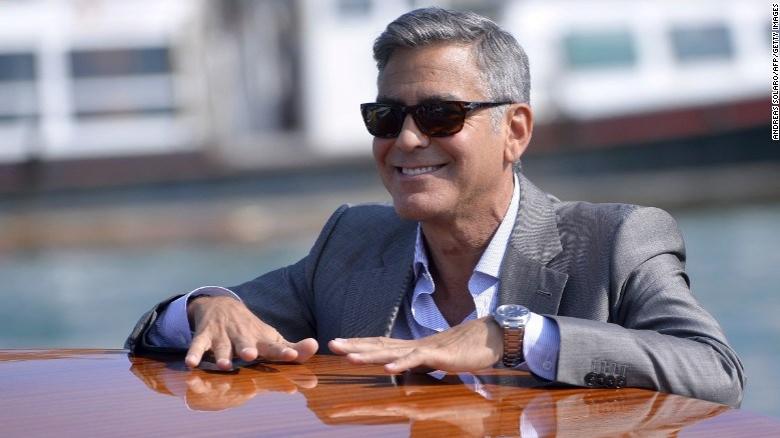 (CNN)Just like those first silvery strands that stubbornly start cropping up in an otherwise pleasantly pigmented head of hair, the genes responsible for gray hair have been evading science's grasp.

Brunettes, redheads, towheads -- they all have snippets in the DNA they can thank, or curse. But for those robbed of their hair color, the genetic suspect was at large.

Now researchers may have tracked down the first gene linked to gray hair, a search involving the hair types and genomes of more than 6,000 people living in five Latin American countries. They looked in these populations because they represent a good mix of backgrounds: Europeans and their sometimes fair or curly hair, Native Americans and African-Americans and their characteristic dark and straight or kinky hair.

Many people already know they face increased risk of going gray at an early age, if they've seen older relatives do so. The current study adds more support to the notion that graying is genetic, said Kaustubh Adhikari, a research associate in cell and developmental biology at University College London. Adhikari is the lead author of the study, which was published on Tuesday in the journalNature Communications.

The name of the hair color thief is IRF4, a gene that probably acts like a cog in the machine in a cellular process that churns out melanin pigment in the hair follicle. Graying happens as follicles gradually run out of the pigment that gives hair its color, a process that happens at different rates for different people.

The researchers made the connection between a specific variation in IRF4 and the gray hair trait exclusively among Europeans, who are known to have a higher chance of premature graying than people of other descent, he added.

The silver lining (pun intended) is that the finding "gives researchers further leads in what they can investigate if they want to develop a drug to prevent or delay hair graying," Adhikari said. If more studies can confirm the role of this cellular pathway in graying, researchers could look for proteins or enzymes that might be lacking in the pathway among those salt-and-pepper cases and perhaps find a way to supplement them with a pill or cream, he added. "But, of course, it will take quite a bit of research," Adhikari said.

Why do gray hairs make us cringe?

"It is because it makes you confront your mortality ... even though we are long from the time when gray is associated with the end of life," said Vivian Diller, a research psychologist in private practice in New York City.

When CNN's own Anderson Cooper started going gray in his 20s, he wrote that it was "a total shock." It took him years to learn to "give in to the gray."

Paradoxically, the identification of a gene that could be linked to graying could come as welcome news to the many folks out there who, like Cooper, had trouble seeing the positive, gravitas-affirming power of gray.

"I think (people) will feel less like they are out of control," Diller said. "If we know that it is in your genes you will get gray hair at a certain age, no matter what you do, you will say, 'OK, I'll just color it. I'm not going to pluck them out, and I know it doesn't mean I'm old and dying,'" she said.

Even before these genetic reassurances, there seemed to be a burgeoning trend of women fully embracing the gray. Rihanna, Lady Gaga and Pink have all stepped out with white or gray locks that they appear to have intentionally dyed.

"There's a beautiful snowy white, silky white, white with blond. Making white hair a fashion statement is growing, in part because women are rebelling against the tradition that you must avoid white and gray at all cost," Diller said.

Believe it or not, Adhikari found evidence that the IRF4 gene variation linked to gray hair may have actually been selected tens of thousands of years ago in human evolution. Although there was probably pressure for our ancestors to possess hair of a certain density and shape (curly or straight) in different climates, there might have been sexual selection for genes linked to gray hair.

That is not to say that silver foxes were the object of desire in the cave world. It's probably more likely that blond hair, which the study found was also linked to the same version of the IRF4 gene, was enriched in the population because it stood out among all those darker complexions, Adhikari said.

Although the current study only uncovered one gray hair gene, there are probably at least several other genes that play a role in stripping us of our hair color, Adhikari said.

But we are not entirely at the mercy of the genes. The current study found that environmental factors controlled about 70% of cases of hair graying. Genes were only responsible for about 30%, at least in the Latin American cohort.

"The study confirms that (going gray) is at least a mix of genes and environment," said Dr. Paradi Mirmirani, a dermatologist at Kaiser Permanente in California.

There is evidence that stress and smoking can increase your risk of going gray. Just look atPresident Obama, Mirmirani said. Pollution and spending too much time in the sun can also increase the odds that those silver strands will start showing up.