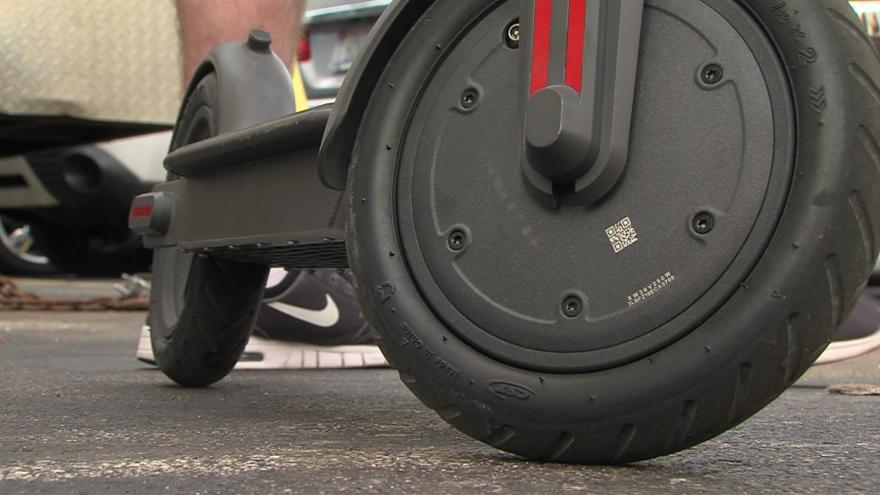 The scooters are controversial and illegal in the city. Police say the ticket was handed out over the weekend after a rider hit someone on a sidewalk.

The person hit was injured, but the extent of the injuries are unknown. The man riding the scooter was given a fine of $98.80.

The dockless electric scooters have been controversial since they first showed up around the city at the start of Summerfest.