Firefighters save children from house fire near 22nd and Mitchell 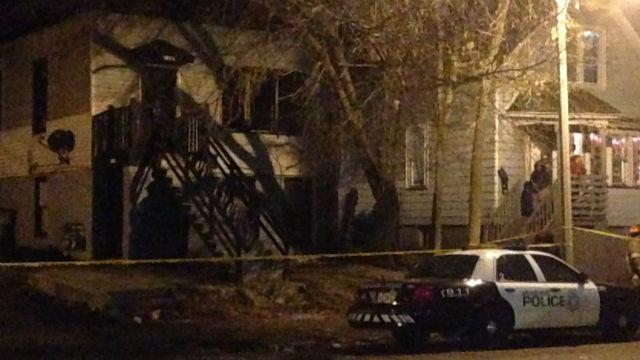 Officials were called to 22nd and Mitchell on Saturday night, for a severe fire.

Deputy Chief Aaron Lipski says the fire was so bad that they almost couldn't enter the home, but he is proud of the firefighters for an extremely dangerous rescue.

Six were transported to an area hospital. Two children who were critically injured, 1 firefighter, 2 children that were in fair condition and a man who jumped out a window.

There were no working smoke detectors in the home.