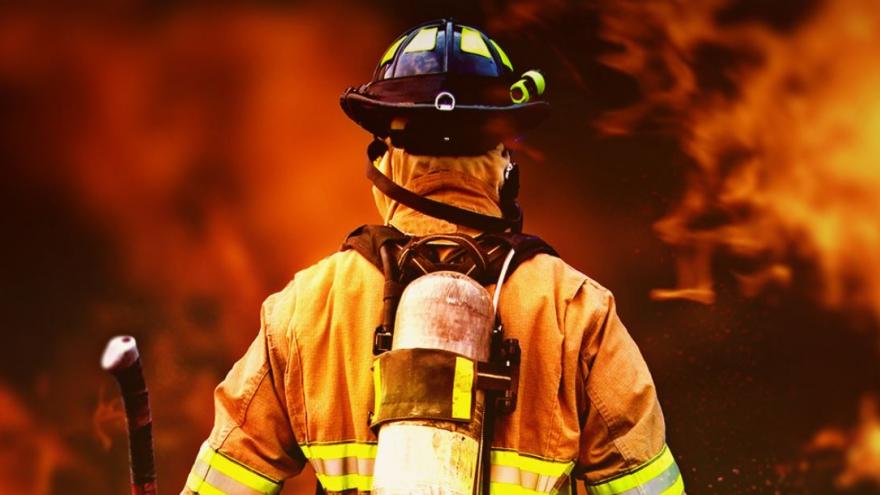 BAYSIDE, Wis. (CBS 58) -- Friday night just before 10 p.m. Bayside Police responded to a home on Lake Drive after a homeowner heard noise coming from a back bedroom. After squads were dispatched, the homeowner checked out the noise and discovered it to be a large fire in the bedroom.

The homeowner closed the door to his room and got out of the house through a window.

By the time firefighters arrived the flames had already gone up the exterior of the home and into the attic. Crews knocked down the fire quickly.

Two firefighters were stung numerous times by a bees after disturbing a nest outside of the home during the fire fight. Each firefighter had about 10-15 bee stings. Several other firefighters had to be decontaminated after numerous bees were found on their turnout gear and equipment. No other injuries were reported.

Damage to the home was extensive near the bedroom and the cost is estimated at $200,000.