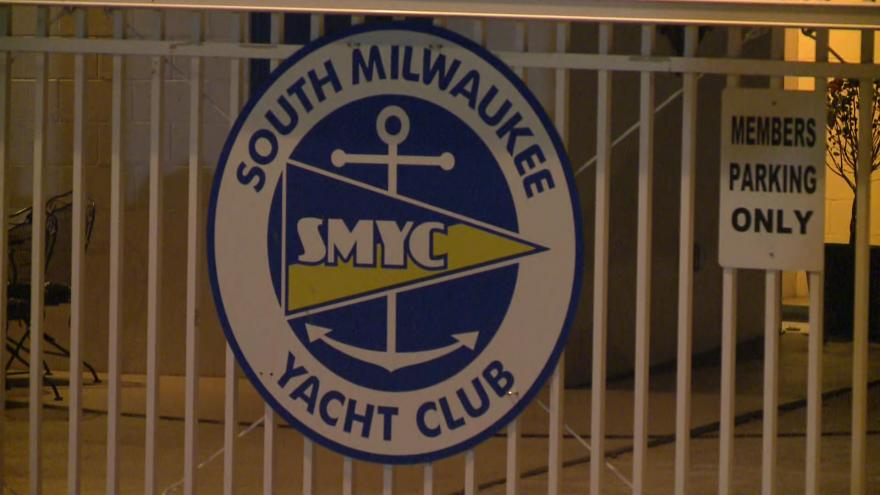 MILWAUKEE (CBS 58) -- An adult male was found unresponsive in Lake Michigan near the South Milwaukee Yacht Club on Friday night.

According to the South Milwaukee Fire Department, a 911 call was received around 8:57 PM for an individual who was unresponsive in the water.

When South Milwaukee Fire and Police units arrived, they found an adult male face down in the water near a boat slip in the middle of the dock area of the yacht club.

First responders and two bystanders were able to pull the victim from the water within six minutes of the initial call.

The man was not breathing and there was no pulse.

According to officials, the man was resuscitated and then taken to the Ascension Hospital in Franklin where he is reported to be in stable condition.