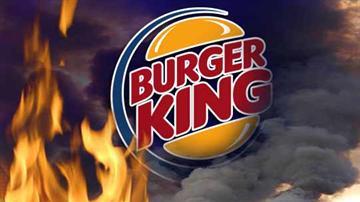 Milwaukee Firefighters responded to a small fire at the Burger King on Martin Luther King Drive just after 8:00pm on Saturday.

They say they learned of the fire after an off-duty firefighter driving by observed a fire on the roof off the building and called it in.

The fire chief believes the fire started in a grease trap of the grill and then got into the ventilation system.

Everyone made it out safely and no one was injured.

The restaurant is temporarily shut down until the health department can do an inspection.

There is no word on a damage estimate as police are still investigating.