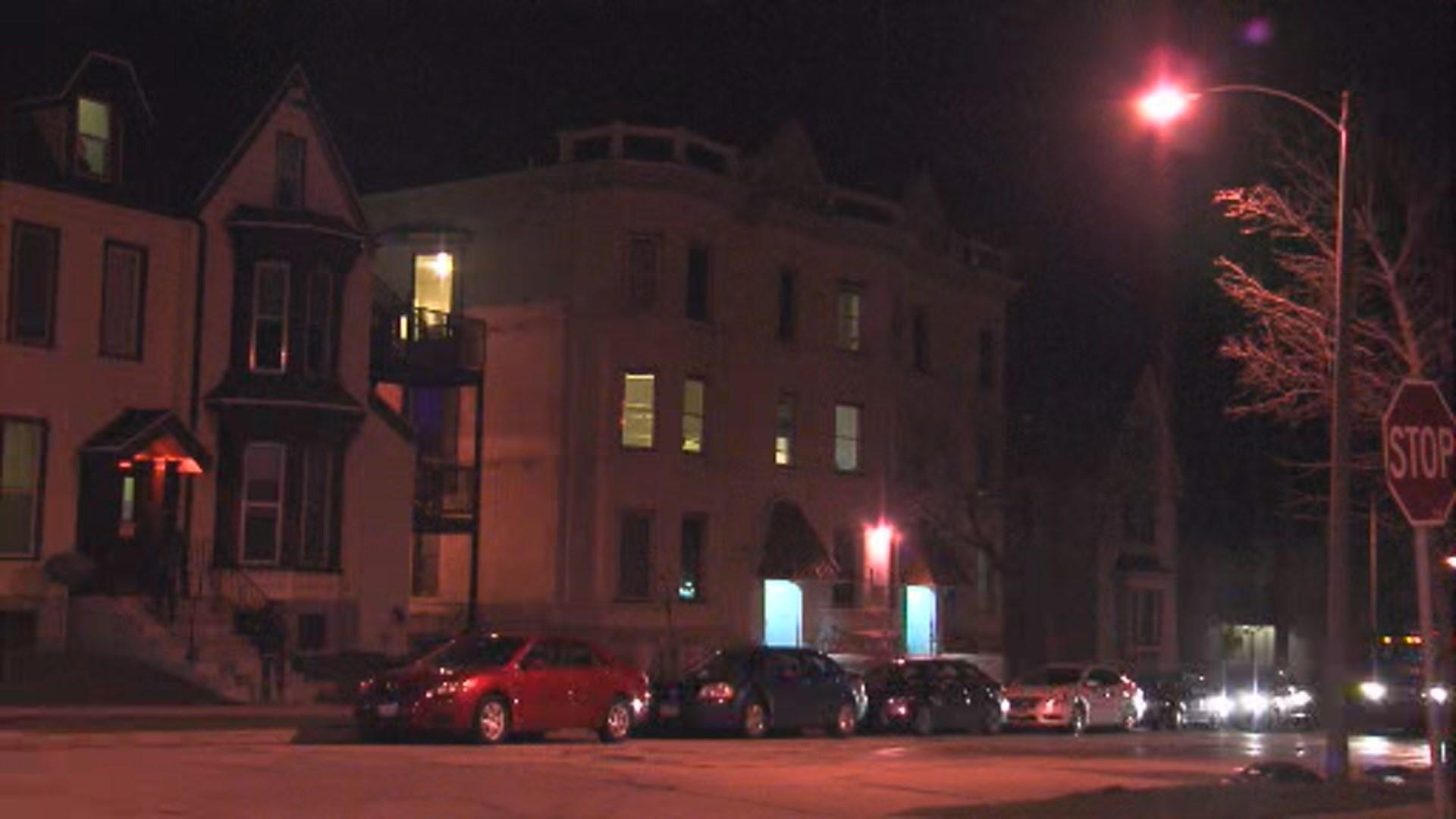 The Milwaukee Fire Department  quickly extinguished a fire in one unit of an apartment complex near the Marquette University this morning.  The fire was reported around 1 AM Thursday at an apartment building near N 17th Street and W Kilbourn Avenue.  According to officials, the fire was confined to a window and sill on the exterior of the building.   Damage is estimated at $16,000 to the window and surrounding wall.  Only the two occupants of the apartment have been displaced by the fire.  Firefighters were on scene for about half an hour.  The cause of the fire is undetermined.