Fire at 57th and Hampton Being Investigated as Arson 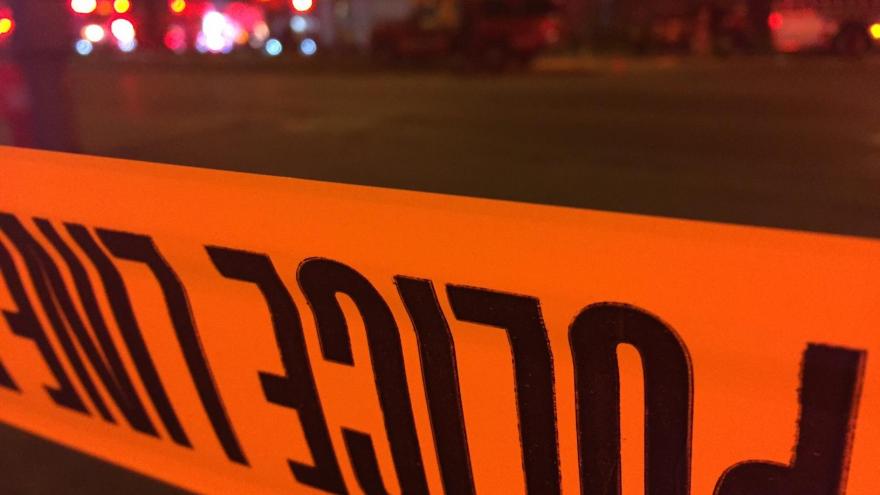 A Tuesday night fire at an apartment complex off 57th and Hampton was started on purpose, according to police.

The Tuesday night fire caused over $3,000,000 in damage to a vacant apartment complex.

On Wednesday, Milwaukee Police confirmed it is being investigated as an arson.

A Milwaukee firefighter was injured battling the fire.

Milwaukee Fire officials declined to comment on the arson investigation.

\"Multiple agencies are working on that, with our fire investigator, the state's here, everybody is looking at that. At this time, it's still listed as under investigation,\" said Deputy Chief Terry Lintonen.

Records show the property was sold in March of last year. Neighbors tell CBS-58 the building has been vacant since another fire there last year.

\"I don't think anybody is supposed to be living in this place,\" said Ken Rehm \"It was under construction and boarded up. I didn't see any for rent signs.\"