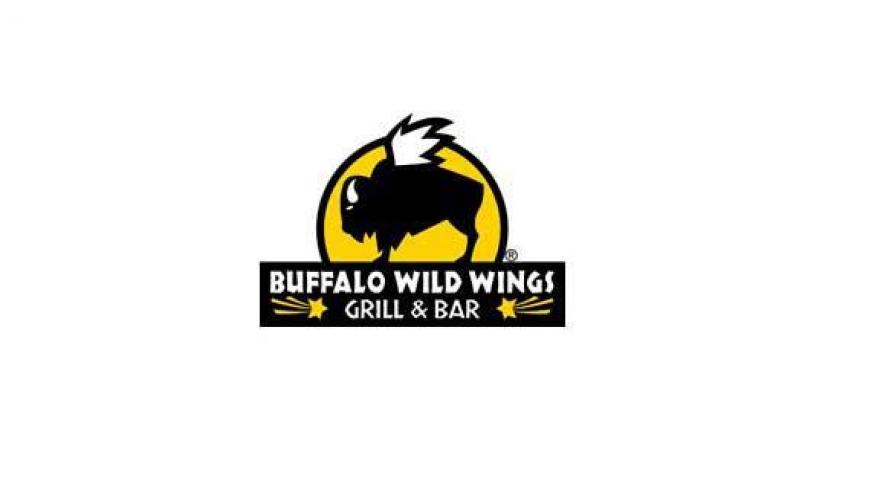 A fight broke out at a Buffalo Wild Wings at the Bay Shore Town Center.

It happened at the Buffalo Wild Wings near North Shore Drive and Port Washington Road in Glendale.

Police said a group of customers and workers started getting unruly.

Food, chairs and other things were thrown around.

Authorities said they used pepper spray on some people in the crowd as they tried too clear everyone out of the building.

There are no reports of any arrests, but police say that could change.