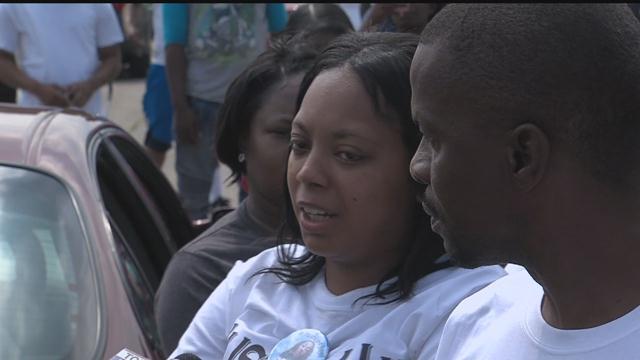 At a vigil Friday afternoon at Madison Park [the site of the shooting], Anderson's family members say they want that officer charged with murder.

Thursday, Wauwatosa PD said a police officer at the park observed a man in a suspicious vehicle with what looked like a gun. Fearing for his safety, the officer fired his weapon striking the individual in the car.

Thursday, Anderson's friend told CBS 58 that Anderson would frequently go to the Madison Park lot to "clear his head."

Anderson's fiancé, Starkeisha Delarosa, said Friday, "He [Anderson] had a lot going on he wasn't harming nobody. He just sat in the car and as he was clear in his mind he goes off. He didn't do nothing wrong, he didn't do nothing, nobody called think you got your playing loud music. He wasn't doing nothing he was just sitting in the car."

Police have not released any new information Friday, and the Milwaukee Police Department is handling the investigation