Few opportunities for snow before we round out the week

NOW: Few opportunities for snow before we round out the week

MILWAUKEE (CBS 58)--After using the ice scrapers on Tuesday, you might need to get out the snow blowers and shovels.  There's a chance of lake effect and enhanced snow showers later Wednesday evening into early Thursday.  Then we sit and wait for a more organized system Thursday night and Friday morning.  In all, we could see at least a few inches of snow with higher amounts, perhaps more than 4" lakeside.  After that system goes by, we're in the clear for the weekend and into much of next week.  A nice breather.  And we deserve it!  Add to that, we could actually see highs in the 40s during the first week of March.  (March looks like it'll come in like a lamb, by the way.) 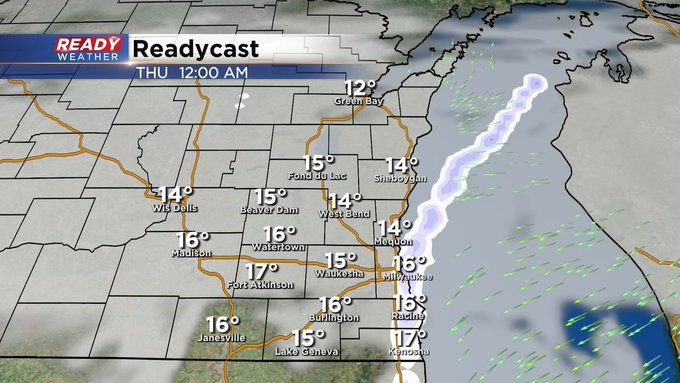 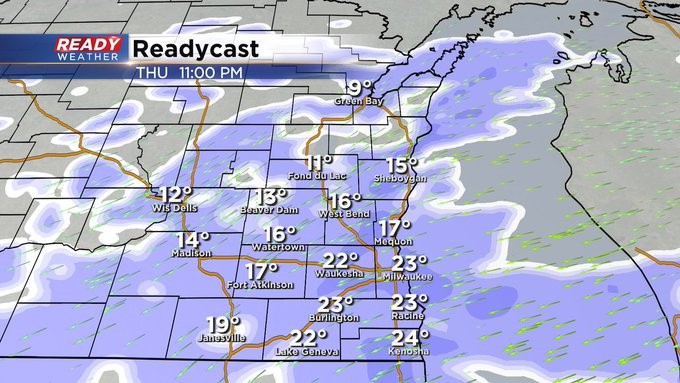 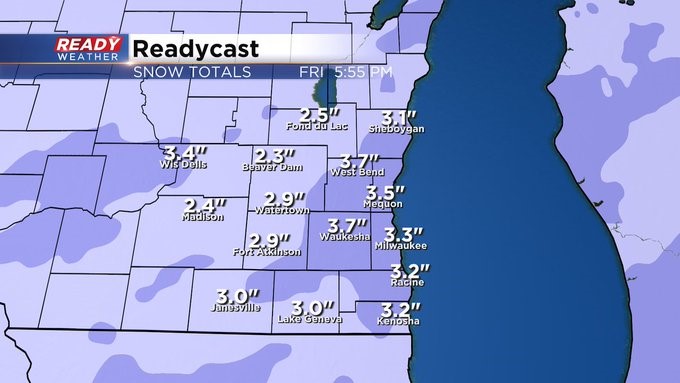