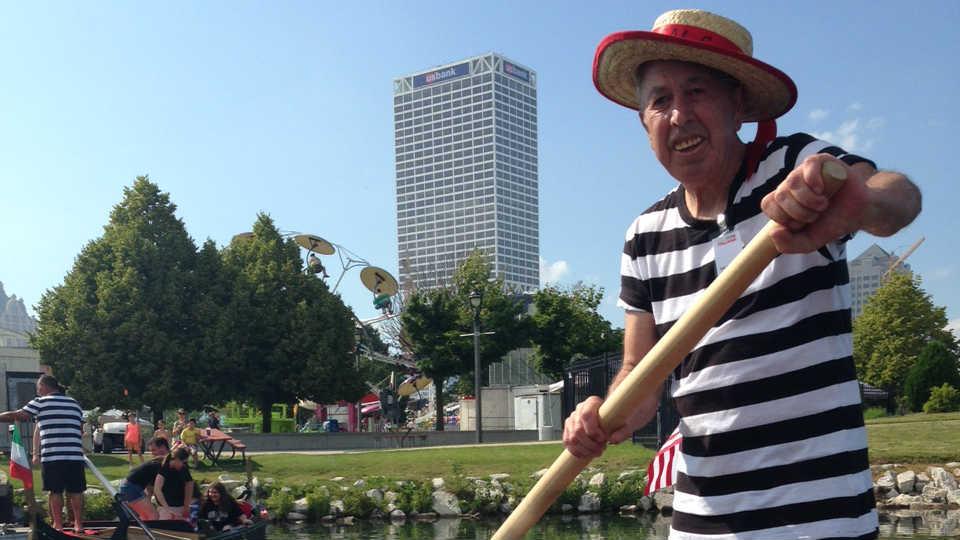 Festa Italiana, one of the largest Italian festivals in the U.S., announced its main entertainment attractions taking place July 22-24, 2016 at Henry W. Maier Festival Park, according to press release from the festival.

Audiences will be stunned by child prodigy Jackie Evancho on the BMO Harris Pavilion July 24. Festa’s line-up includes a variety of performers to keep people on their feet – BOSTYX featuring David Victor formerly of BOSTON, Hotel California: The Original Eagles Tribute, John Michael Coppola and THE FOUR C NOTES singing the Music of Frankie Valli & The Four Seasons, The Bronx Wanderers, The Sicilian Tenors, Will & Anthony and Dean Martin Tribune. Favorites such as The Russo Brothers, Tony Spavone and others are also returning! For those who love opera, Florentine Opera will be doing a performance every day of Festa!

New in 2016, members of the UW Marching Band will be performing a 5th Quarter performance for Festa-goers on Saturday and Sunday! They will also be marching in the daily parade – a performance not to be missed!

The festival also announced they are bringing back their $7 for 7 Days Spring Fever Ticket Deal starting April 18 – 24. People can purchase an online ticket for only $7 by visiting the ticket page on the festa website. The deal also runs May 16-22 and June 13-19.