Ferguson police chief: 'I'm going to stay and see this through' 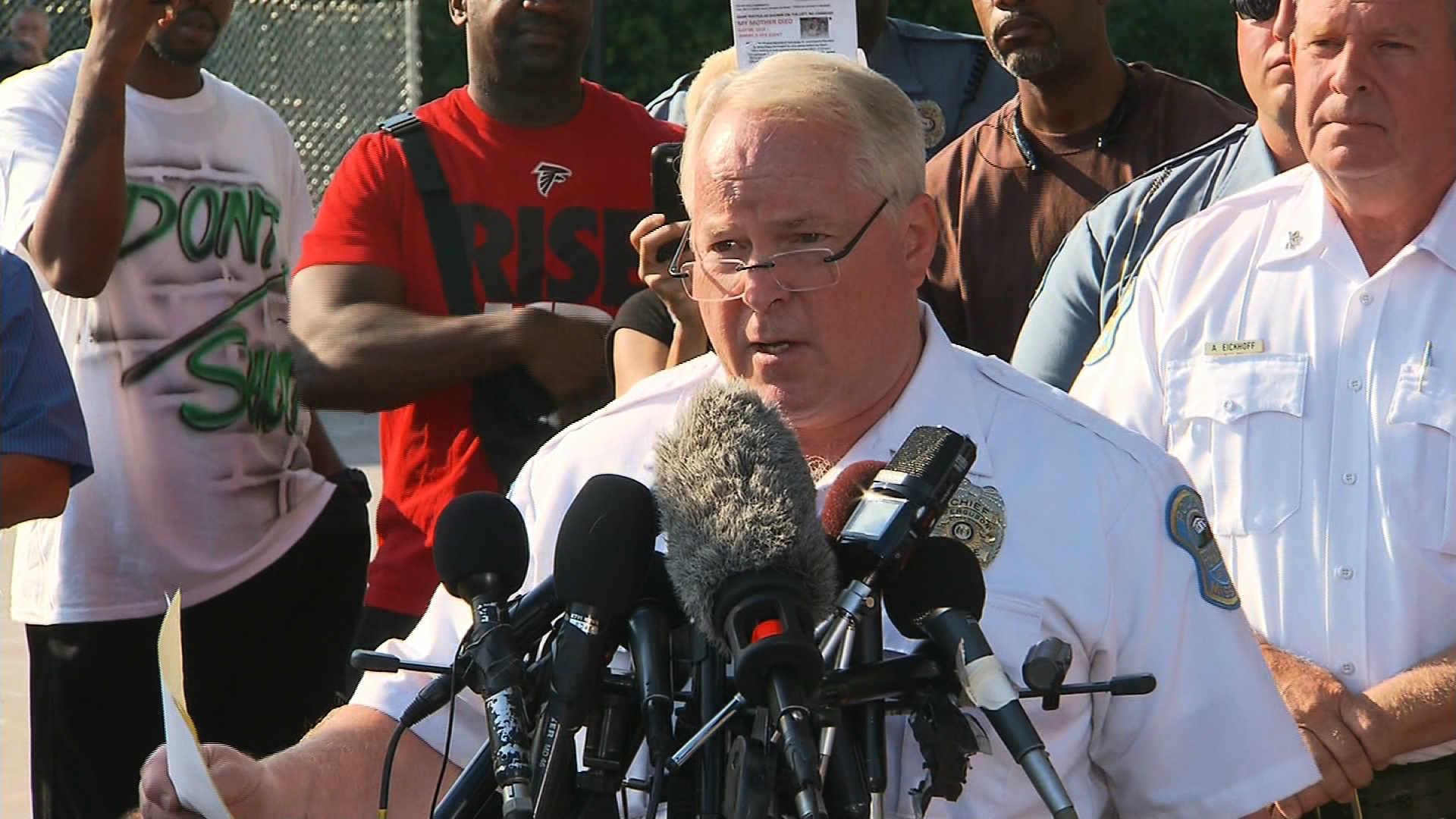 Under fire, the police chief in Ferguson, Missouri, told CNN on Thursday that he has no intention of stepping down.

\"I'm going to stay and see this through,\" said Chief Thomas Jackson.

\"I report to the city manager, period. And as long as he and the council support me, then I intend to stay. I certainly have the support of the police department and the community. I have a lot of support in the community. I think this is my job to complete, and I'm going to do it,\" he said.

Jackson heads the Ferguson Police Department, which drew national attention when protests erupted after the shooting death of Michael Brown, 18, an unarmed African-American.

Brown was shot by Officer Darren Wilson, who is white.

Wilson hasn't been charged, though a grand jury is hearing evidence and will determine whether to indict him.

Jackson had faced criticism over his department's handling of the Brown shooting and the protests in its aftermath.

The Justice Department is investigating Ferguson police. Investigators are looking at the department's use of force; analyzing stops, searches and arrests; and examining the treatment of people detained at the city jail, U.S. Attorney General Eric Holder has said.

Some officials have expressed a desire to dissolve the entire department and turn over law enforcement to St. Louis County police.

Holder has said the Justice Department's investigation includes the leadership of the department.

\"We're looking at a whole variety of things, including the leadership of that department, the practices that the department engages in, the nature of the interaction between the department and the community that it is supposed to serve,\" Holder said.

Holder has declined to comment on whether the police chief would be removed, but he has not been shy about expressing his views.

\"It's pretty clear that the need for wholesale change is appropriate,\" he said this month.

Ferguson Mayor James Knowles has said there is no plan in place for the police chief to step down. He said the city will continue to stand by the chief.

Last month, Jackson released a video apology directed at Brown's parents and the peaceful demonstrators who took to Ferguson's streets to protest the teen's death. In particular, he apologized that his department left Brown's body in the street for four hours after the shooting, and for his department's failure to protect the demonstrators' right to assemble.

He acknowledged that the incident had sparked a larger conversation about societal issues, saying Ferguson and the surrounding areas have \"much work to do.\"

\"For any mistakes I've made, I take full responsibility. It's an honor to serve the city of Ferguson and the people who live there. I look forward to working with you in the future to solve our problems, and once again, I deeply apologize to the Brown family,\" he said.

Later that day, he waded into a crowd at a protest and apologized again.

Some people seemed satisfied by his apologies, but not everyone was eager to hear from him.

One man shouted into a bullhorn, \"If you are not resigning tonight, go home.\"