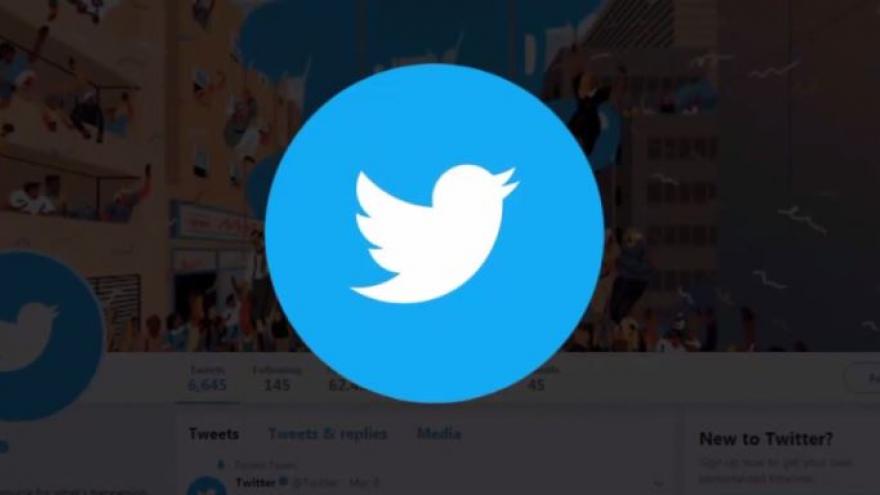 MADISON, Wis. (AP) — A federal judge says top Republicans in the Wisconsin Legislature violated the First Amendment when they blocked a liberal advocacy group from seeing their Twitter feeds.

One Wisconsin Now filed a lawsuit in 2017 alleging Assembly Speaker Robin Vos, state Rep. John Nygren and then-Rep. Jesse Kremer had blocked the group, prevented it from commenting on their tweets. The case raised the question of whether a government actor's social media account is a public forum.

U.S. District Judge William Conley sided with One Wisconsin Now on Friday, ruling that the legislators acted under color of state law when they created their Twitter accounts, the interactive portion of their accounts are public forums and the lawmakers engaged in content-based discrimination when they blocked the group.