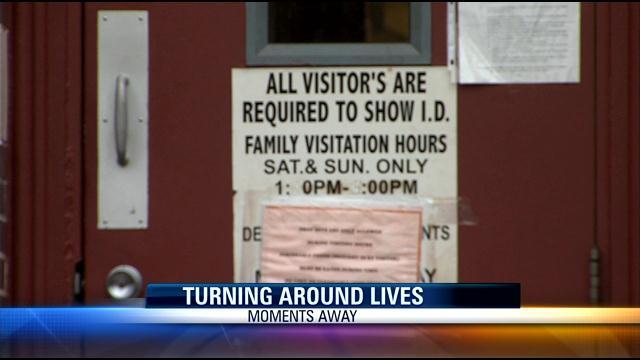 Alysia Mullen, a resident in the City of Milwaukee served time in prison, but she turned her life around.

\"I made some bad decisions. I was in there for forgery. I had drug and alcohol problems, said Alysia Mullen.\"

While incarcerated in 2004, Mullen was introduced to the word of hope ministries in Milwaukee.

The community faith-based organization gave her guidance to seek employment once she got out.

\"They gave me material. How to write a resume. How to interview, said Mullen.\"

It's something Word of Hope Ministries has done for the past 11 years to help people behind bars, said Rev. Leondis Fuller.

The organization received a three year, two million dollar federal grant from the department of labor to establish the \"Home 2 Stay\" program to teach current and former inmates manufacturing and industrial skills.

Part of their plan is to help 220 people.

Half of the former inmates stay at Parsons House in Milwaukee.

Faith leaders with the word of ministries told CBS 58 their door is open to anyone who is looking to find employment.

However, the federal grant they received can only be used to help non-violent and non-sexual offenders.