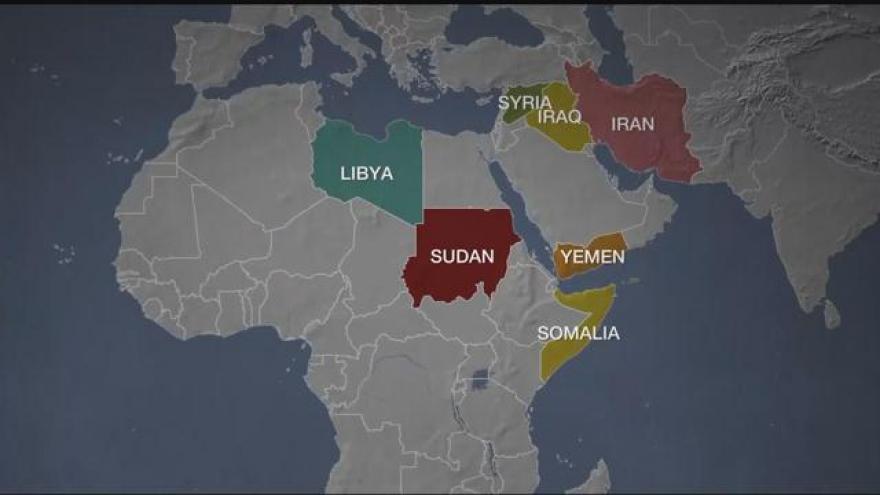 The legal fight over President Trump's travel ban is going to play out in a federal appeals court.

The Justice Department is trying to get a ruling reversed that stopped the executive order on refugees.

Inside this federal appellate court in San Francisco, hundreds of pages of legal briefs were filed overnight.

Lawyers for Washington State and Minnesota say allowing President Trump's travel ban to resume will bring more chaos to the nation's airports. They submitted arguments early Monday morning. The justice department has a deadline of later today to file its response.

“We need strong programs so that people that love us and want to love our country are allowed in - not people that want to destroy us and destroy our country,” says President Donald Trump.

Three federal judges from Phoenix, Hawaii and San Francisco will discuss the arguments on a conference call. The court already denied a federal request to overturn Friday's ruling by a Seattle judge that temporarily halted travelers from seven predominantly Muslim countries.

Six members of the Assali family reunited with relatives at JFK airport in New York. They were turned back to the Middle East from Philadelphia after the travel ban went into effect and have been in limbo for more than a week.

At Dulles International airport, a group of immigrants from Yemen say they finally feel safe.

The State Department says 60,000 visas that were cancelled because of the travel ban are now valid.