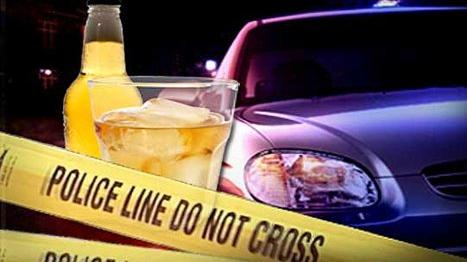 The recommendation would reduce that limit from .08 to .05, the point at which impairment begins, according to the agency.

When it comes to alcohol use, we know that impairment begins before a person’s BAC reaches 0.08 percent, the current legal limit in the United States. In fact, by the time it reaches that level, the risk of a fatal crash has more than doubled. That is why states should lower BAC levels to 0.05— or even lower.

The NTSB made a similar recommendation in 2013, which was greeted with mixed reviews. Ultimately, states have the final say in whether to change the limit.

Attorney Nathan Dineen specializes in OWI Defense, and says the push is unrealistic.

"If you're going to go to .05, you might as well go to absolute sobriety, because at .05 you're talking about 2 glasses of wine at dinner, which is going to scare people into "oh, I shouldn't drive, because I've had a glass of wine. It's going to muddy the waters."