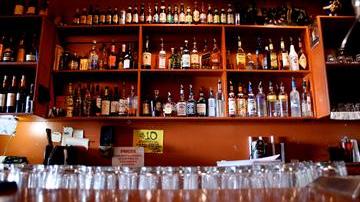 A new regulation could have meant the cost of your beer going up, but the people fought back. Now the Federal Drug Administration is backing off.

It all comes down to this key ingredient in beer, grain. For years breweries have been giving or selling their leftovers to farmers to use for their cattle. A new proposal by the FDA would make the sell a little more difficult.

But what does that have to do with your beer?

Well, it's simple. For years, brewers sell their left over grain to farmers for cheap or give it away.

\"Instead of this amazing relationship were you can give your grain to a farmer and he will use it to feed his cows, we would have to throw it away,\" said Mike Brenner with Brenner Brewing Company.

It would cost Brenner and other brewers  to comply with the new FDA standards, which include, cleaning, sampling and monitoring the grain before it goes to farms.

If brewers decide to keep their partnership with farmers it would add an extra expense to breweries, which in turn would cost beer lovers.

\"That has to get passed down to consumers, and that would have been terrible,\" aid Brenner.