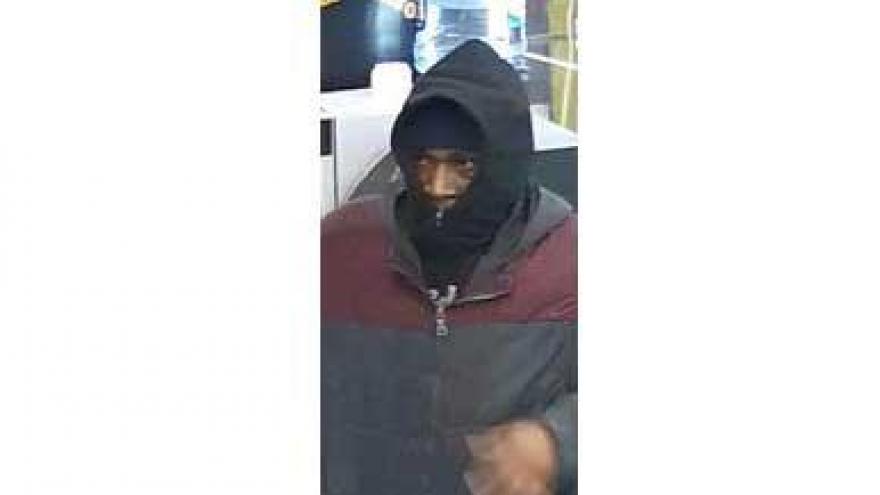 The FBI is searching for a man wanted for a violent robbery at a North-side Milwaukee restaurant.

According to federal agents, that man entered the Hook Fish & Chicken off Capitol Drive during the dinner rush on January 10th.

Surveillance video shows him approaching the counter, and pulling a shotgun out of his right sleeve.

"He was determined to get what he came for when he came in," says Supervisory Special Agent Reid Norris.

Norris says the cashier fled through the back of the restaurant, as the man dove over the counter to steal cash.

He escaped, but not without leaving behind some clues.

"I don't know if he realized there was surveillance equipment, because there's pretty good video of his face," says Norris.

That video is crystal clear, better than many of the banks we've covered in the FBI Unsolved Robberies series. The mans eyes and nose are clearly visible, with only a sweatshirt hood covering the man's face.

"I think that somebody out there knows this guy, and will have some pretty good information on him for us," says Norris.

If you can provide a tip that leads to his arrest, you could receive a reward.

In the last 6 months, CBS-58 viewer tips have led to the captures of three other Unsolved Robberies suspects.