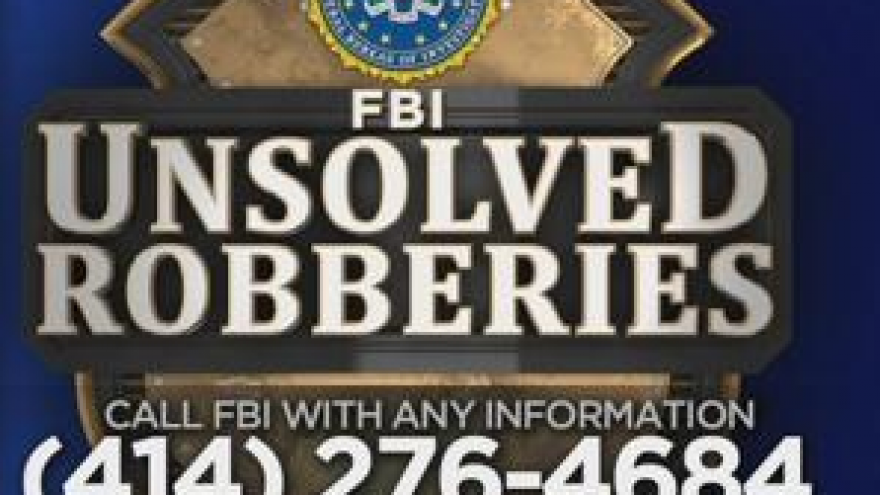 The Milwaukee FBI has released new details on a string of bank robberies that happened in Kenosha on September 13th.

According to federal agents, 26-year-old Jubilee Braithwaite robbed two Chase Banks, and a Johnson Bank in less than 30 minutes that afternoon.

In an effort to hide his identity, he wore a blonde wig at each bank.

But Assistant Special Agent in Charge Robert Botches says it didn't take long for police to identify their suspect.

"Members of the Kenosha Police Department and Kenosha Sheriff's Department actually recognized this individual from previous contacts," he says.

And that's not all. New video shows Braithwaite entering the banks earlier in the week, wearing no disguise at all.

"When the bank reviewed their surveillance video, they were able to determine that the subject had entered the bank days before the robbery, and actually used his true identity."

Botsch says Braithwaite indicated to tellers that he was armed during the robberies.

"He provided a demand note basically telling the tellers to provide him with money, or he would shoot them" he says.

Botsch says the speed at which he moved was uncommon.

"The fact that this individual moved from one bank, to the next, to the next, in roughly 28 minutes, is very unusual. We don't generally see things that go back-to-back like that."