FBI’s Most Wanted Pleads Not Guilty 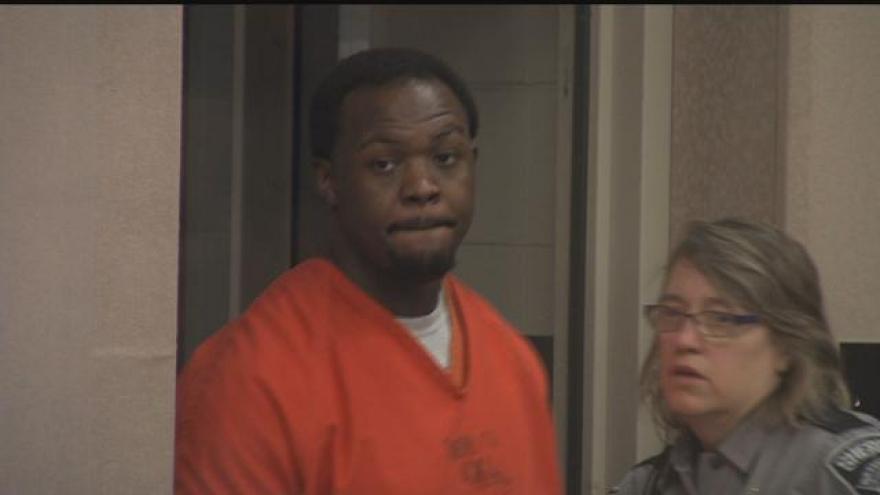 A man once on the FBI’s most wanted list pleaded not guilty to double murder.

He was found in Texas in December and on Friday was bound over for trial.