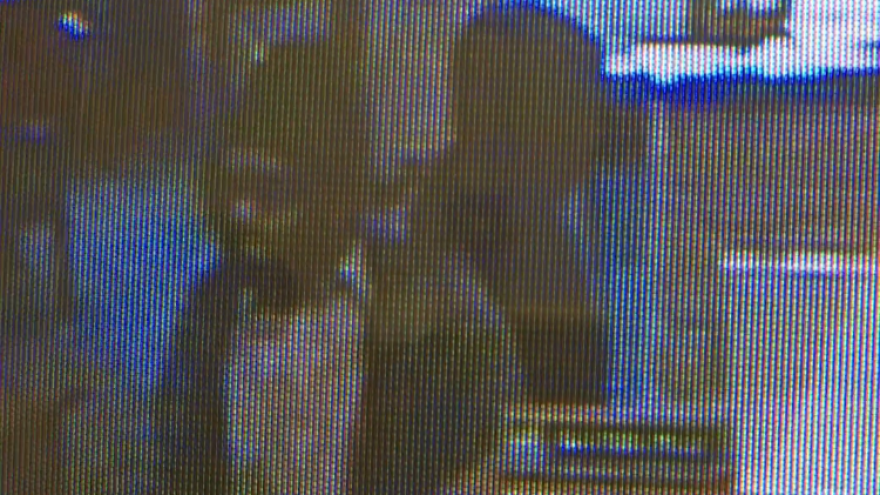 HARTLAND, Wis. (CBS 58) -- The FBI is offering a $5,000 reward for the public's help in identifying violent bank robbery suspects believed to be responsible for the armed robbery of Great Midwest Bank.

One of the two male suspects allegedly displayed a handgun and both fled from the bank after obtaining an undisclosed amount of cash. 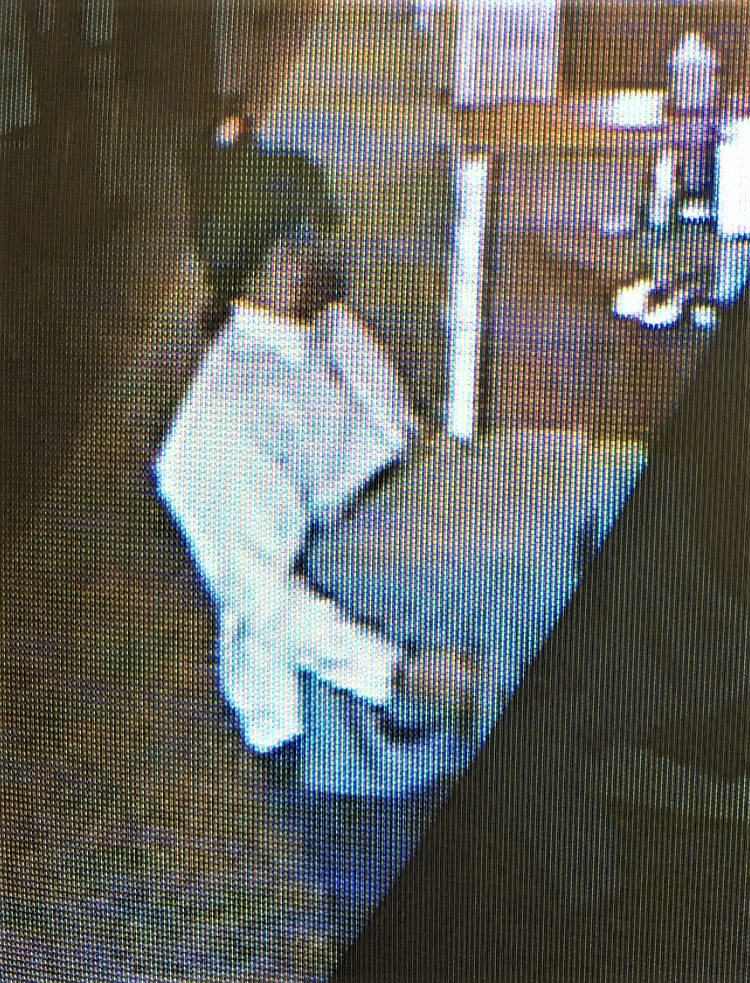 Suspect #1 is described as a black male, 45 to 49 years old, approximately 5'7 to 5'9, tall with an average build. He wore a light green zip up hooded jacket, blue jeans, black shoes, sunglasses, and a green stocking cap.

Subject #2, light skinned black male or Hispanic male, in his twenties, slightly taller than subject #1, with a thin build. Subject #2 wore a black hooded sweatshirt, blue jeans, black shoes, and gloves. He wore a hood to cover his head and covered his face with a cloth material to conceal his identity. Subject #2 also displayed a black semi-automatic handgun during the robbery. 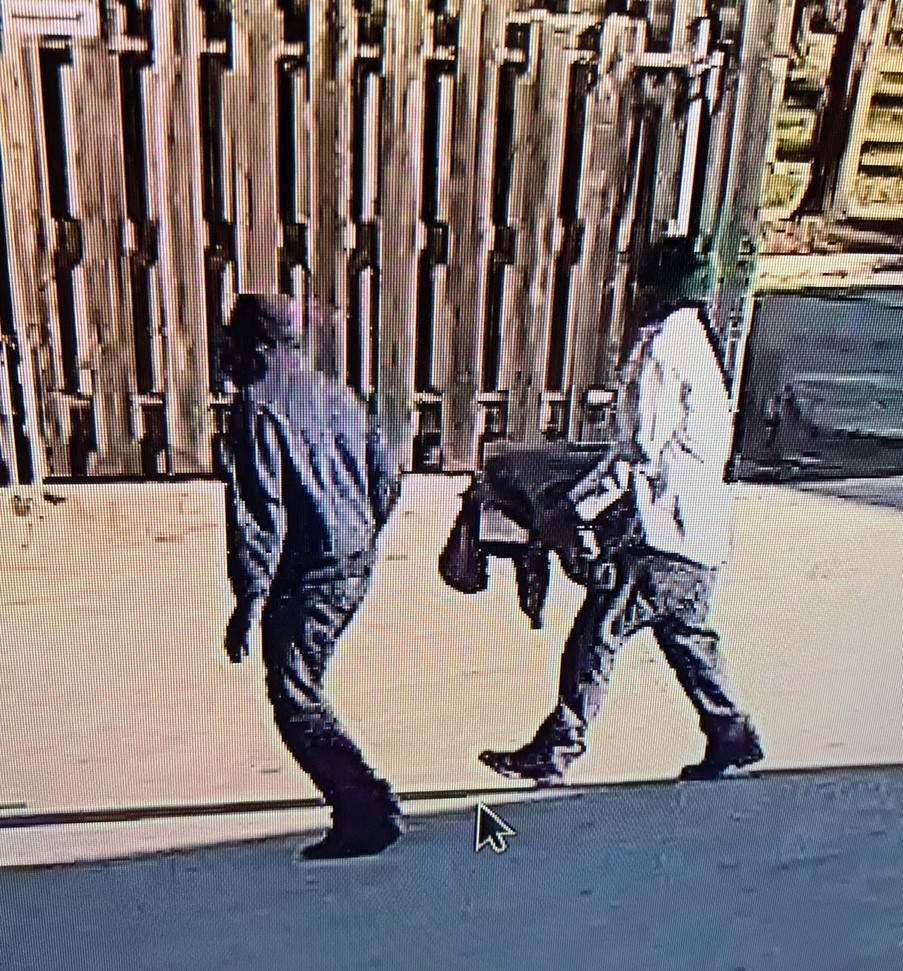 A REWARD of $5,000 is being offer for information leading to the arrest and conviction of the persons responsible for the robbery of Great Midwest Bank in Hartland, WI on 10/13/18.

These subjects are considered armed and dangerous. Do not approach. Anyone with information is urged to call the Hartland Police Department at 262-367-2323, or the FBI Milwaukee Division at 414-276-4684 or www.fbi.gov/tips.