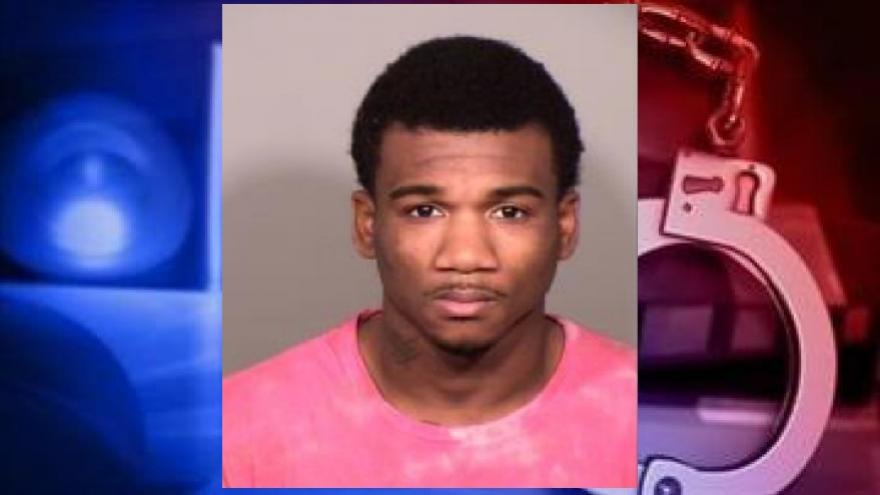 WEST ALLIS, Wis. (CBS 58) -- The FBI Milwaukee Bureau is offering a $5,000 reward for information leading to the capture of a bank robbery suspect.

Police are looking for 25-year-old Trevoer Lamar Hull from Milwaukee who is wanted for the armed robbery of Pyramax Bank on National Avenue in West Allis on May 31, 2017.

Hull is wanted as an accomplice to serial bank robber Devontae Amos who was captured on August 26 in Marinette, Wisconsin.

Hull is described as a black man about 5'7" in height weighing 130 pounds with black hair and brown eyes.

Police say Hull should be considered armed and dangerous and the public should use caution if they see him and not approach. If you see Hull you are asked to call FBI Milwaukee Divison at 414-276-4684.