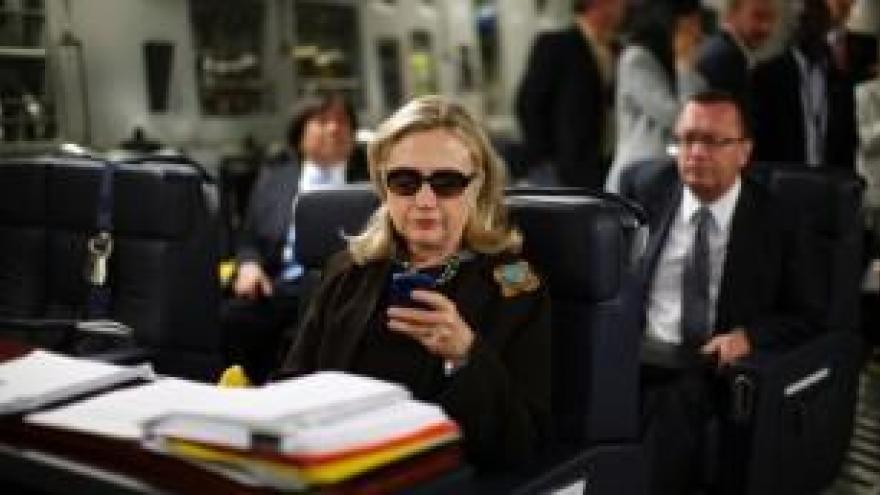 Comey had dropped a bombshell 11 days from the election when he informed Congress that the FBI had discovered emails in its separate investigation of Anthony Weiner, the estranged husband of top Clinton aide Huma Abedin, that could be connected to its investigation of whether Clinton mishandled classified information by using a private email server.

The news could help Clinton put to rest a controversy that has dogged her in the 2016 race's closing days, helping Donald Trump narrow a polling gap nationally and in key battleground states.

"We were always confident nothing would cause the July decision to be revisited. Now Director Comey has confirmed it," tweeted Clinton spokesman Brian Fallon.

"Regardless of this decision, the undisputed finding of the FBI's investigation is that Secretary Clinton put our nation's secrets at risk and in doing so compromised our national security. She simply believes she's above the law and always plays by her own rules. This is a pattern with the Clintons, and the American people should not have to endure four more years of their scandal and baggage. Fortunately, the American people have the opportunity to ensure Secretary Clinton never gets her hands on classified information again. Let's bring the Clinton era to an end by voting for Donald Trump on Tuesday."