Father of 3 Killed While Trying to Lend Vacuum to Neighbor 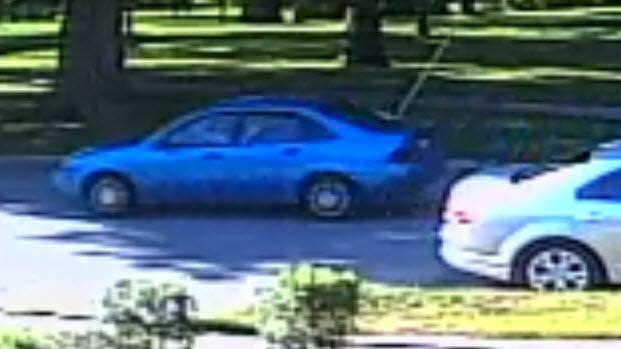 Kenosha Police are trying to identify a suspect that killed a father of three on August 21.

Police believe the victim was lending a vacuum to his upstairs neighbor when he interrupted an armed robbery in progress.

On August 21, 2016 at 08:28 AM officers of the Kenosha Police Department responded to a residence in the 6700 block of 24th Avenue for a report of shots fired. Upon investigating this call, officers located an adult male inside the residence with a gunshot wound. He was transported by ambulance to a local hospital.

The shooting victim in this case is Bernard R. Reavers, a 39 year old Kenosha man and father of three young children. On August 27, 2016, Reavers died from injuries resulting from the shooting.

The shooting occurred at 6727 24th Avenue (upper apartment), the residence of Angela Woods.

At this time, it is believed Bernard Reavers had gone to the upper apartment to lend a vacuum to Angela Woods and may have interrupted an armed robbery that was taking place at the time.

The investigation has gathered information that Angela Woods was involved in illegal drug activity, which may have led to the armed robbery.

The suspect is a male and should be considered armed and dangerous.

Attached is a photograph of a vehicle of interest that was seen in the area shortly after the crime took place.

The Kenosha Police Department is interested in viewing any additional home security video footage that may have recorded this vehicle.

Any footage within a few miles of the victim’s address could be helpful.

The investigation is ongoing. If you have information about this crime you can remain anonymous and are encouraged to call Kenosha Crime Stoppers at 262- 656-7333.