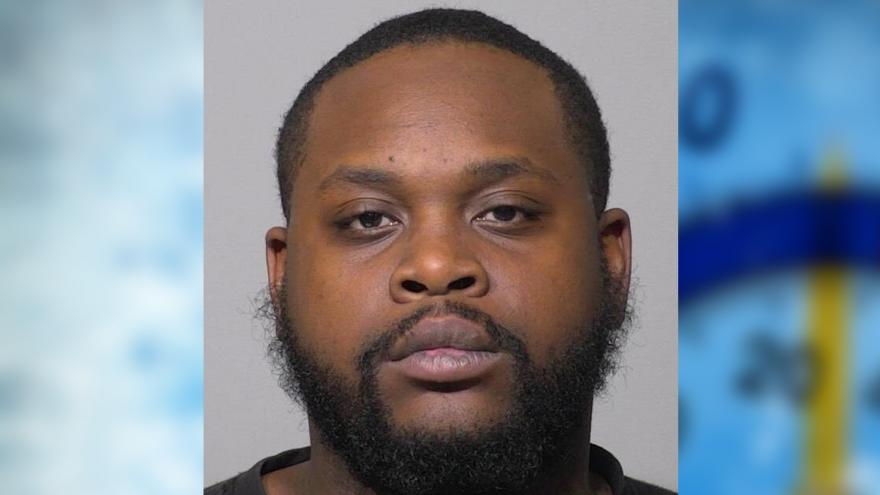 MILWAUKEE (CBS 58) -- A Milwaukee man is charged with child neglect after police say he left his two kids in his car in sub-zero temperatures at the end of January.

According to the criminal complaint, Joshua Phillips left his car running in a parking garage in downtown Milwaukee.

After about 25 minutes, the car automatically turned off. A security guard heard two children, a 4-year-old and a 2-year-old screaming from inside the car and brought them indoors.

Phillips told police he was called into work for an emergency meeting.