Father Dies In Crash While Driving Pregnant Wife To Hospital 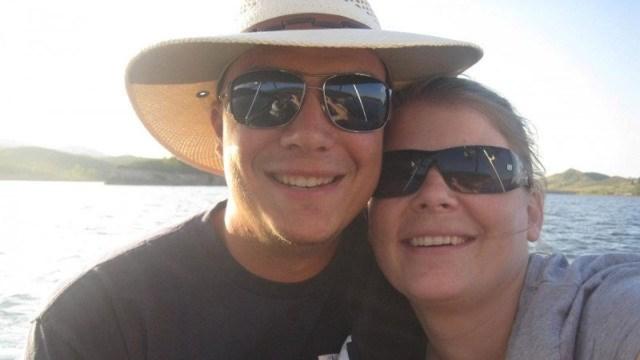 FORT COLLINS, Colo. (CBS4)– A man who crashed while driving his pregnant wife to the hospital has died but his wife, newborn and two sons survived.

The crash happened west of Fort Collins on Larimer County Road 23 at Lodgepole Drive West. One of the two children in the car was able to call 911 for help since both of his parents were unconscious.

Paramedics were able to save the mom and two children but Tony Schmucker died. Investigators believe he had a medical emergency that caused him to crash.

A GoFundMe account has been set up for the family.