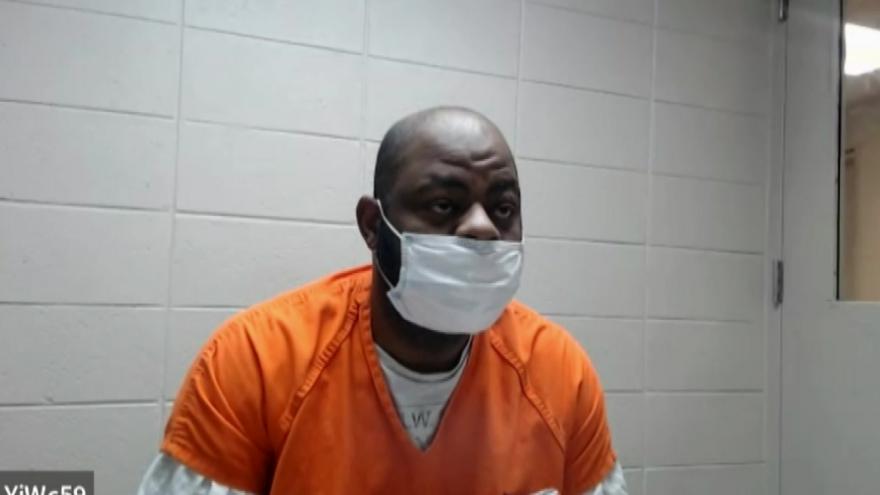 MILWAUKEE (CBS 58) -- A Milwaukee father charged in the shooting death of his 8-year-old daughter will stand trial.

At a court hearing Thursday, Jan. 27, a judge found probable cause and ordered Michael Huddleston to stand trial on a charge of first-degree reckless homicide.

Huddleston told investigators he wanted to teach his kids about gun safety, before inadvertently firing the weapon.

Police say the young girl was shot in the chest.

Huddleston told police the gun safety was on, and called the shooting a "big mistake."