Father charged in connection to death of 5-year-old 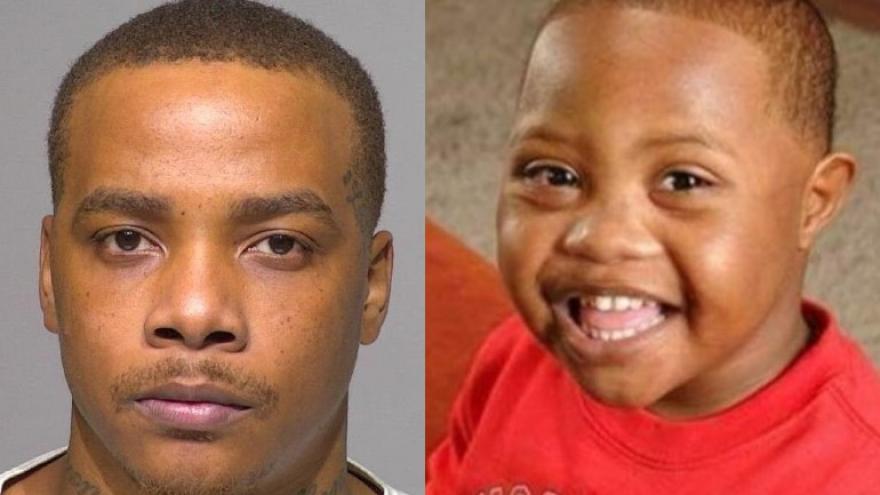 MILWAUKEE (CBS 58) -- A Milwaukee father is now facing charges after the shooting death of his 5-year-old son on Feb. 8.

According to a criminal complaint, officers responded to the home near Lovers Lane and found 5-year-old Jamal Anderson Jr. with a gunshot wound to the stomach. He was pronounced dead at the scene.

Police say Anderson told them different stories about what happened before the shooting early Sunday morning. Initially, Anderson told investigators he was the victim of a home invasion and said the gun involved did not belong to him. He later told police that two women and a drug dealer were at his home at the time of the shooting, and claimed that the dealer was trying to sell him the firearm. He said he told the dealer to put the gun up on a shelf and went to take the garbage out. He said that's when he heard a gunshot and came inside to find the gun on the floor and Jamal shot.

Authorities found a text message from Anderson's roommate warning him to keep the 5-year-old out of areas of the apartment where guns were located. Police also located a backpack in a snowbank outside of the apartment building, with a firearm and drugs inside.

Anderson later admitted that the gun was his and that he'd bought it five to six months ago. He maintained that a drug dealer had been handling his gun before Anderson took the garbage out.

When questioned, Anderson could not provide any information to authorities to verify that the people in his story exist.